Black Widow is the main antagonist of the videogame One Late Night. The game appears to be categorized as a mystery-seeking-horror game created by Black Curtain Studio.

The protagonist appears to be a worker of the Webcom which is working in the night. It is believed that the worker is a male, since he gets ringed by his wife Linda telling her he will come home soon. He ends up falling asleep from all the work.

He ends up making himself coffee to stay awake. Until he realizes something is strange in the building. Which escalated in him finding Black Window stalking him and trying to murder him. He ends up thinking strategically how to escape the building and get home as quick as possible.

The Deadline is the telephone version of the game. The game is very similar as the original one and it was created by the original creators, except the protagonist appears to be in a different room.

Black Window appears to be an elderly woman in a dark-gray outfit. She appears to be having dark-black eyes and a shiny white hair. When seeing her, she appears to be totally in darkness. It is very rare to see her face at all in-game. Once the player caught her, he instantly dies or if he is far away from her, the screen becomes grayish. 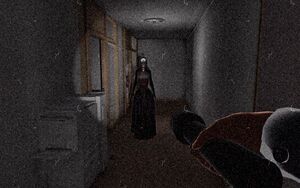 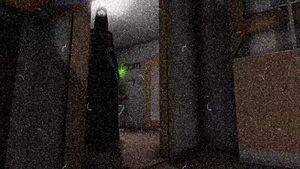 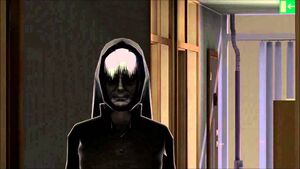 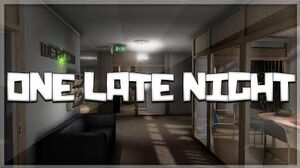 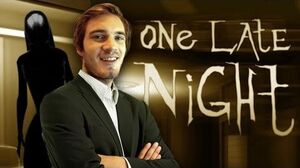 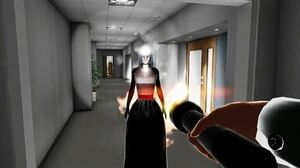 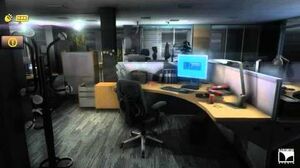 One Late Night Deadline (Walkthrough Good Ending)
Add a photo to this gallery
Retrieved from "https://villains.fandom.com/wiki/Black_Widow_(One_Black_Night)?oldid=3569775"
Community content is available under CC-BY-SA unless otherwise noted.