Images of the hungry Black Wolf from 2008 Finnish computer-animated film The Flight Before Christmas (originally released as Niko & The Way to the Stars). 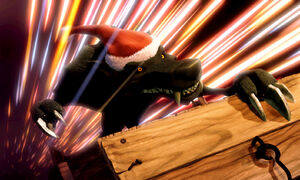 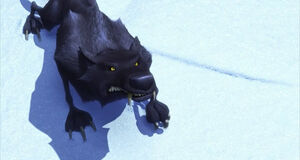 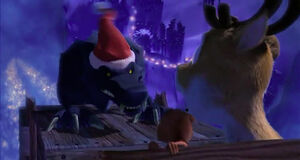 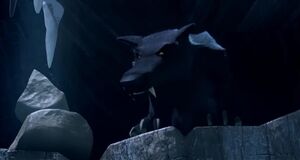 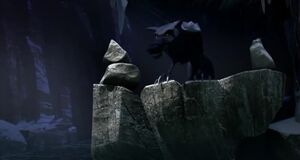 "How do you lose a whole heard of reindeer?" 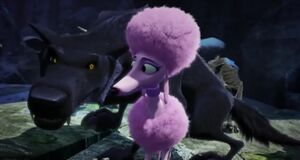 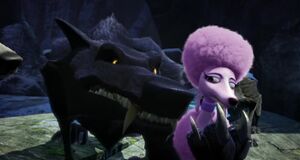 "And you're a marshmallow, sweet and tasty." 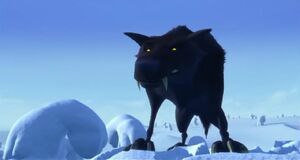 Black Wolf plotting to eat Santa and his reindeer. 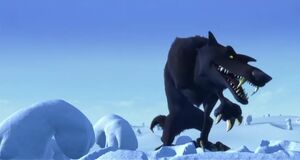 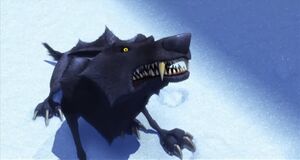 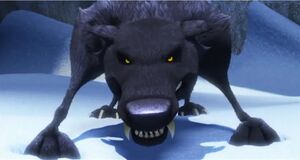 Black Wolf tries to catch Niko during the avalanche. 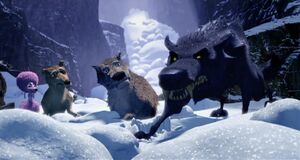 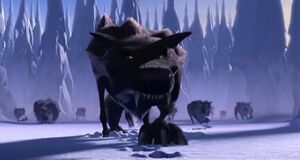 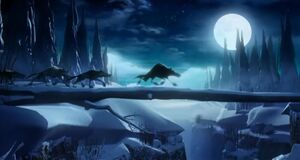 Black Wolf and his pack crossing. 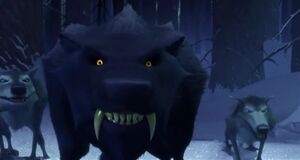 Black Wolf and his pack arrive at Santa's fall. 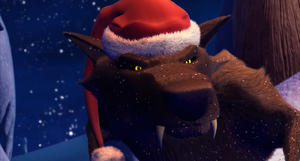 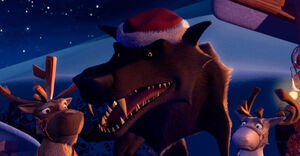 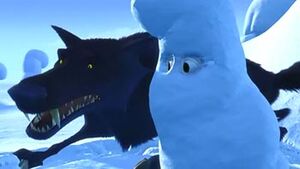 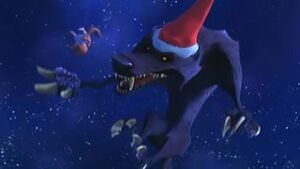 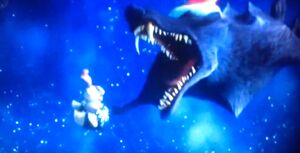