Became much better than Starfire.
Rule Tamaran and get revenge on Starfire.

Komand'r, better known as Blackfire, is an antagonist in DC Comics. She is Starfire's older sister, as well as her archenemy.

She was created by Marv Wolfman and George Pérez.

In the comics, Blackfire is far worse than in the series. The eldest of the three royal children, Komand'r was denied the throne because of an inability to fly (an important factor in a Tamaranians), and envied her sister for inheriting it. Turning against her own people, Blackfire sold her own sister into slavery, and forced her to be one of her goon's concubines.

Both sisters were later captured by the Psions, and were pumped full of solar energy, giving them their ability to shoot starbolts. Koriand'r escaped to Earth and joined the Teen Titans, while her sister hunted her down. Since her defeat, Blackfire has been one of the Teen Titans's greatest and bitterest foes. She was recently stripped of her starbolts in a battle with Hawkman.

Blackfire appears as a minor antagonist in the TV series while she is a major antagonist of the comic adaptions of the TV Series.

She makes her debut in "Mr. Butt" where she escapes prison to visit Starfire at the Titans tower, and Starfire lets her into the tower, much to dismay and objection of other Teen Titans members.

Blackfire is a minor antagonist in the second season and the main antagonist of the third season in Titans, portrayed by Damaris Lewis. 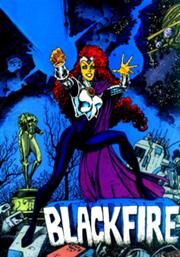 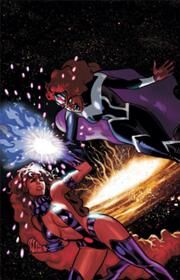 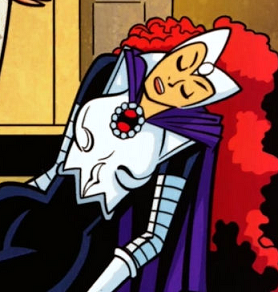 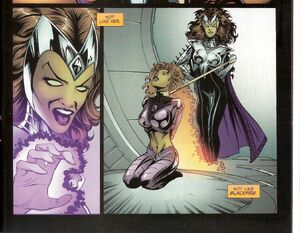 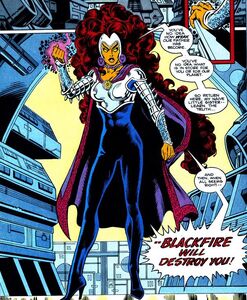 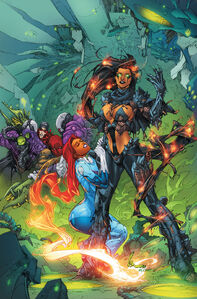 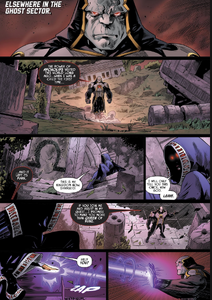 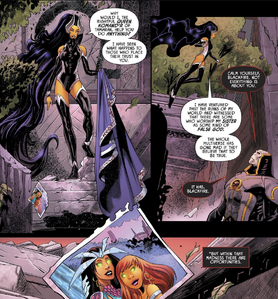 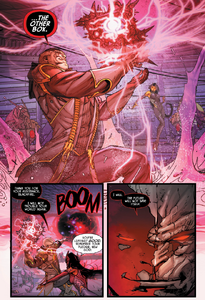 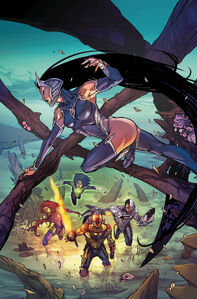