Overthrow his father and become the new ruler of his Hell and conquer Earth-616.

Blackheart is a demonic entity from Marvel Comics and the son of Mephisto, as such he is a creature of immense supernatural power and pure evil that is comparable to an arch-demon in status: although not quite as powerful as his father, Blackheart is more than a match for any of Earth's heroes and has faced many of Marvel's greatest heroes in battle.He is the secondary antagonist in the ghost rider series.

In the comics, Blackheart is said to be made of evil that has accumulated in Christ's Crown, New York over the many centuries. These evil energies were later used by Mephisto to give Blackheart life. When he first was introduced he was fascinated by the very concept evil and seemed to want to learn more about it. Over his time he has fought not only Ghost Rider but among others Daredevil and Wolverine. His goal is occasionally different but often is replace his father as supreme ruler of Hell or on at least one occasion make Earth a new Hell which he would rule.

As a demon, he is functionally immortal and has superhuman abilities. Any time he is "Killed" he simply returns to Hell and regenerates there for a time. For the time he actually took over Hell he became a omnipotent being within the dimension. He has displayed near invulnerability, shape shifting, telepathy, telekinesis, accelerated healing, the ability to steal souls and to self resurrect himself provided he isn't completely destroyed on Earth. Along with these amazing powers he is shown to be highly intelligent and a skilled manipulator. He's a soulless creature thus the Penance Stare has absolutely no effect on him. 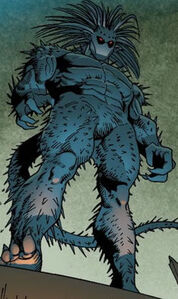 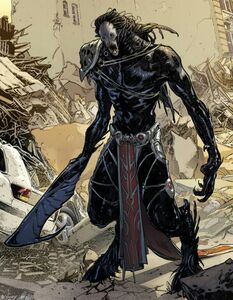 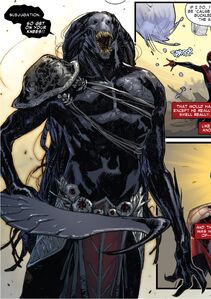 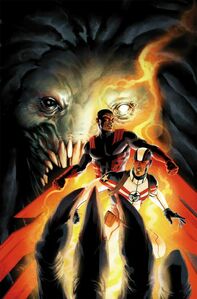 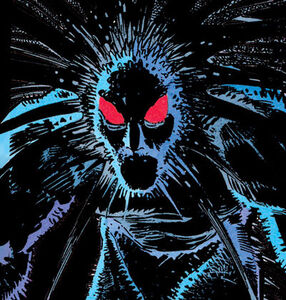 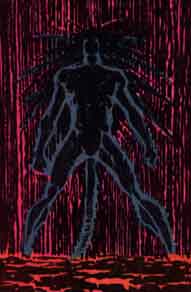 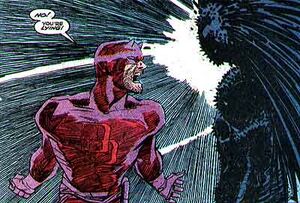 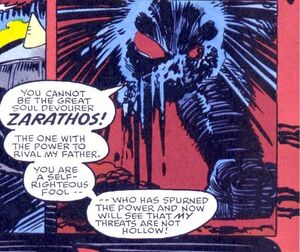 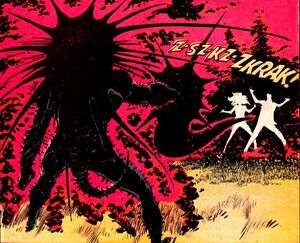 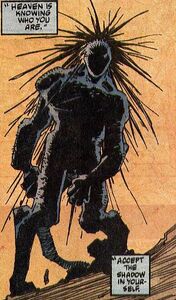 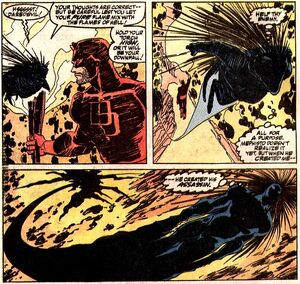 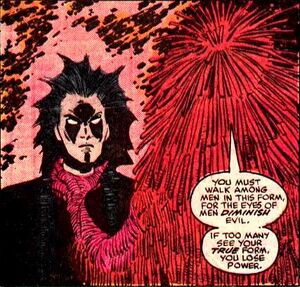 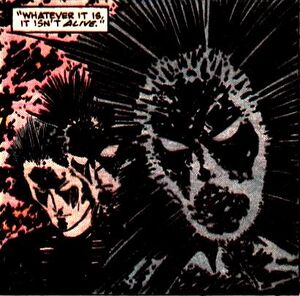 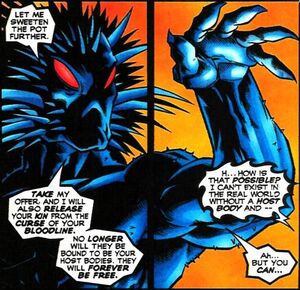 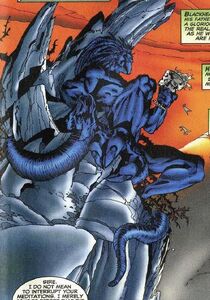 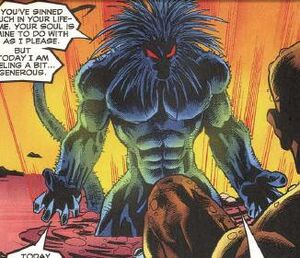 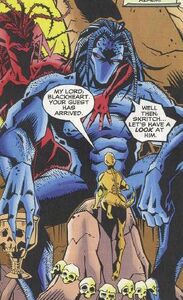 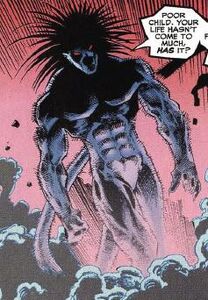 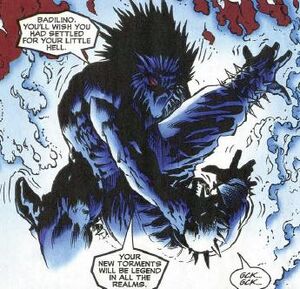 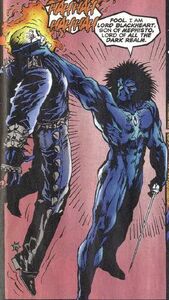 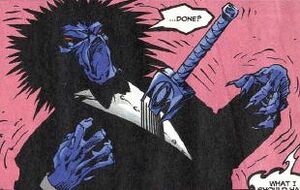 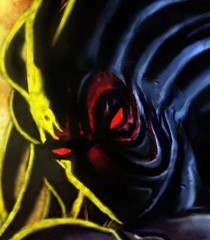 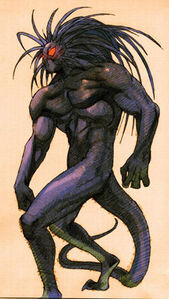 Blackheart in Marvel Vs Capcom 2.
Add a photo to this gallery

Retrieved from "https://villains.fandom.com/wiki/Blackheart?oldid=3831969"
Community content is available under CC-BY-SA unless otherwise noted.