Kill people who abandoned their responsibilities.

Blake Wells is a major antagonist in the crime-drama TV series Criminal Minds. He is a serial killer who appears as the main antagonist of the Season 6 episode "Big Sea".

He was portrayed by Karl Makinen.

Blake Wells was born in Norfolk, Virginia and grew up with an abusive father who forced him to work at a cannery. Once Blake earned any amount of money, his father would beat him, steal his paycheck, and use it to buy alcohol. One day, Blake was late for work, so his father broke his arm and forced him to continue working until he passed out. In 2000, Blake's mother, Crystal, was diagnosed with breast cancer, and not wanting to deal with the responsibility, his father abandoned them. Blake cared for his mother, until she passed away three months later. Angry with his father for leaving them, Blake tracked him down, abducted him, tortured him on his boat, dismembered his body, and dumped him into the seas of Charleston, North Carolina.

As a result of his father's abuse and abandonment, Blake developed into a sadistic serial killer who targeted people that were in his eyes abandoning their responsibilities. He would meet his victims through his job as a conductor. Once he found someone who he felt needed to be punished for abandoning responsibilities, he would abduct and hold them captive on his boat. He used trilomide to make his victims compliant to write a postcard to their loved ones and stab themselves with one of his fishing knives. After the victims succumbed to their wounds, Blake dismembered their bodies and threw them into the same spot where he put his father. He went on to murder at least eleven to people, before his dump site was discovered by a water pump. 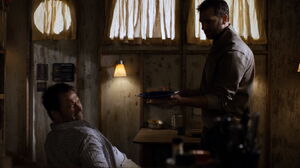 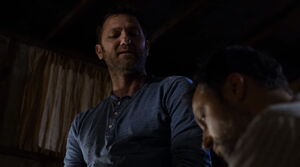 Blake telling Gary to stab himself. 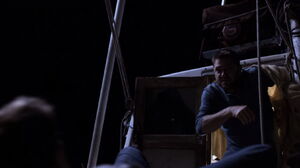 Blake and Gary getting into a fight. 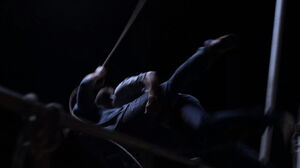 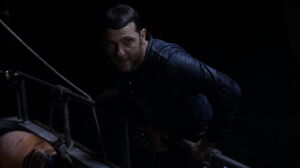 Blake emerging victorious from his fight with Gary. 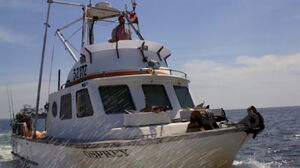 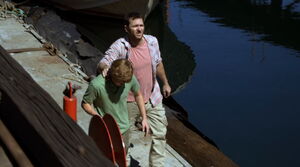 Blake taking James to the cannery. 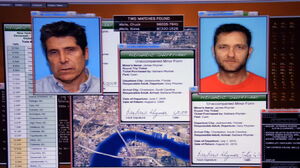 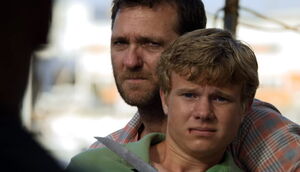 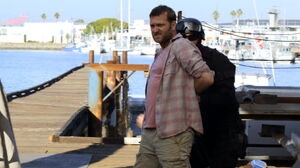 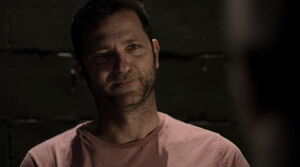 Blake talking with Morgan about his murders.