Help Taven make a plan for the last challenge against him.

Blaze was a being created by Delia that was tasked with overseeing the strength of the fighters, as the prophecy of Armageddon predicted the fighters would eventually become too powerful and tear the universe apart. When this happened, it was Blaze's role to call out and awaken Taven and Daegon from their suspension. However, a group of holy men, described as still serving the dead Dragon King Onaga, captured Blaze using magic and bound him to the task of protecting the last Great Dragon egg.

Blaze made his first chronological appearance in Mortal Kombat II, visible only as a burning figure in the background of the Pit II stage.

Blaze is a secret playable character in Mortal Kombat: Deadly Alliance. It's also shown that after Onaga's egg was hatched, Blaze was able to resume his previous mission.

After Blaze was freed, he discovered that the strength of the fighters had grown too powerful and Daegon had already been awakened. He still awakens Taven, and continues to plan to gather all the fighters together for a massive battle, where the actions of the brothers would end out determining the fate of the realms.

In Armageddon's Konquest mode, Blaze appears to confront both Taven and Daegon, where he informs the two that his plan was not going as it should, so he transports them to Edenia where the two would fight each other. Taven wins this fight, and Blaze then informs Taven that the future of all the realms would then depend on the remaining brother, who needed to defeat him in Mortal Kombat to determine the fate of the rest of the fighters. During this, the battle of Armageddon starts, and in the fight, Blaze summons the Pyramid of Argus and brainwashes every playable character in the series' history to kill each other to get the power of Blaze, while Blaze waits atop for Taven to defeat him. In the end, it was Shao Kahn that ended up defeating Blaze and getting his powers. 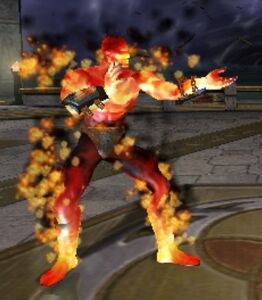 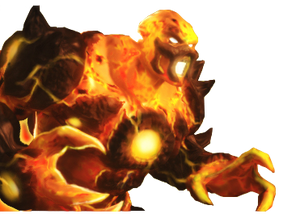 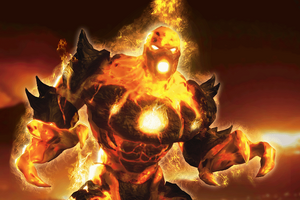 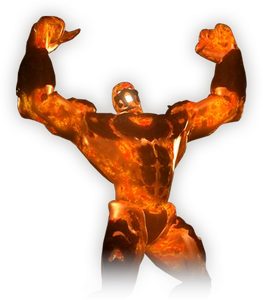 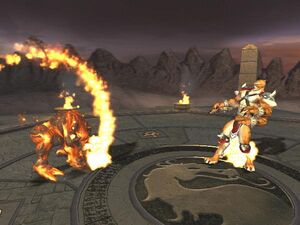 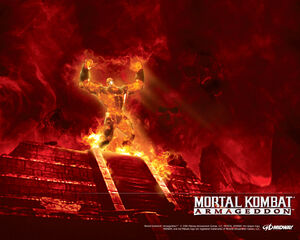 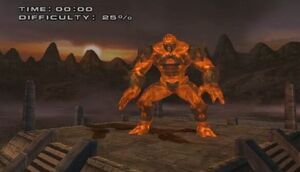 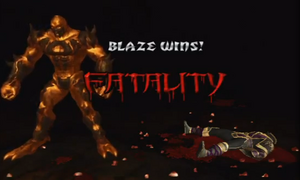 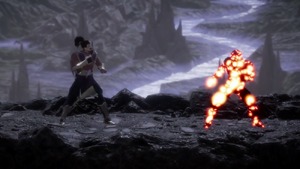