Member of the Red Lantern Corps

Hunting down members of the Sinestro Corps

Kill any Sinestro Corp members in revenge due to their crimes against her.

During The Brightest Day, Guy Gardner and Ganthet made a pact with Atrocitus to search for the Emotional Entities in response to a prophecy seen by Gardner. Gardner was sent to patrol the Unknown Sectors for the Entities and the Red Lantern Corps sent Bleez to help him. When Gardner attempted to have himself purified of his rage while on the planet Odym, Bleez stopped him. During the journey, in the Unknown Sectors, she developed a blood lust love for Guy which he doesn't appreciate. In Chicago she encountered Blue Beetle (Jamie Reyes) and subdued him but due to Beetles sexual reponse by  the scarab, he and her share paltonic Relationship with neither of a word.

Bleez was tasked with following a Red Lantern ring that was taken and determine who stole it. This assignment led her to confront Green Lantern, Kyle Rayner. Subsequently, Bleez followed Rayner all the way to Oa with the intent to take back the stolen Red Lantern ring. Suddenly, the Orange Lantern Corps attacks Oa and in the aftermath, Bleez leaves to return to Ysmault to report what she learned. There, Bleez unwillingly undergoes a ritual that restores not only her memories but also her self-control, thus enabling her to fully be in control of her actions and behavior. She later rejoins Rayner's collection of Lanterns, as they fight off Invictus at the Orrery.

Bleez wears a red power ring, from which she derives all of her abilities. The ring channels the red light of rage, and grants her most of the same abilities as other power rings, including flight, enhanced strength, and forcefield generation. The ring has also transformed her blood into a fiery, highly corrosive fluid, referred to as 'napalm' by the Red Lanterns. She can regurgitate this napalm as an offensive weapon; it is capable of eating through nearly any known material, destroying Black Lanterns faster than they can regenerate, and corrupting other power rings beyond repair. Since the ring has replaced her heart, she cannot remove it without risking death by cardiac arrest. She is also vulnerable to blue and violet light, which can reverse the effects of a red ring. Due to being immersed in the Blood Ocean of Ysmault, she has regained her intellect and her memories, unlike many of the other Red Lanterns. 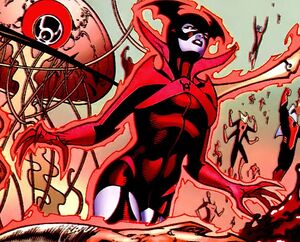 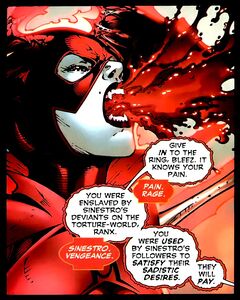 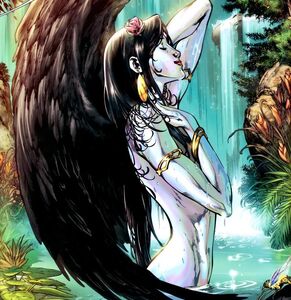 Bleez before her fall to villainy. 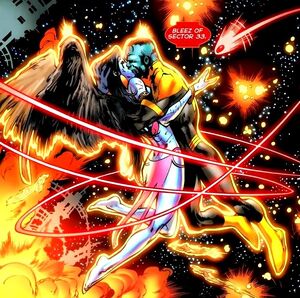 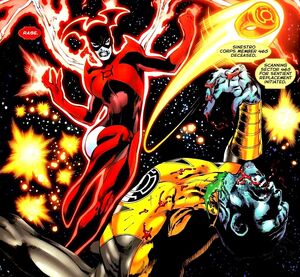 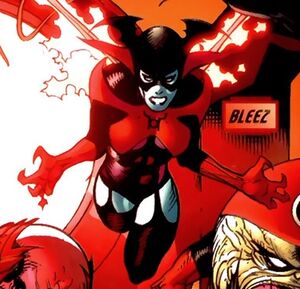 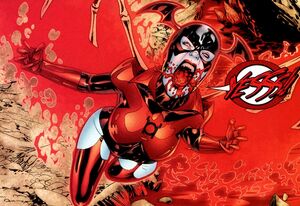 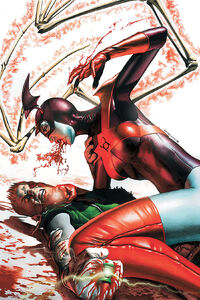 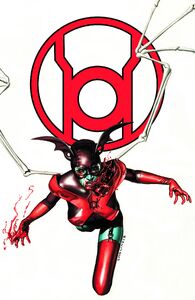 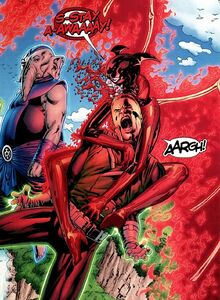 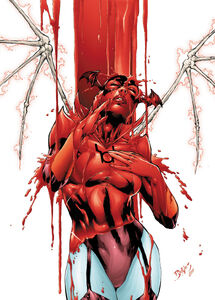 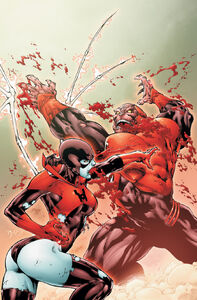 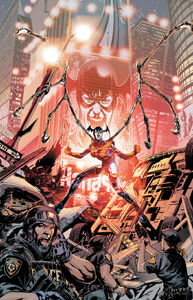 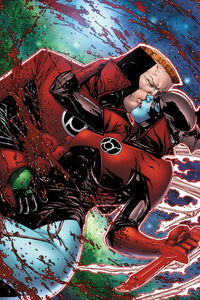 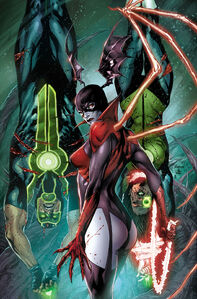 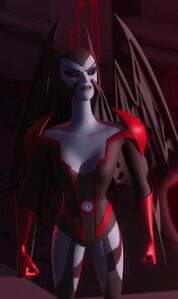 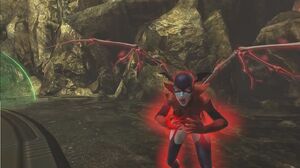 Bleez in Lego Batman 3: Beyond Gotham. 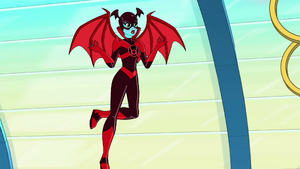 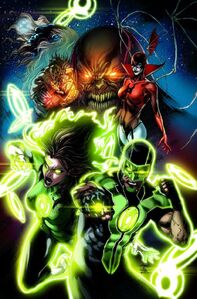 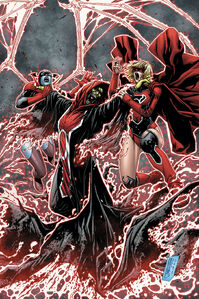 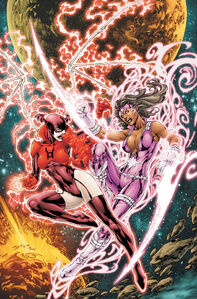 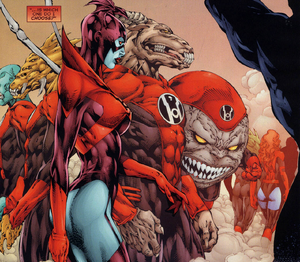 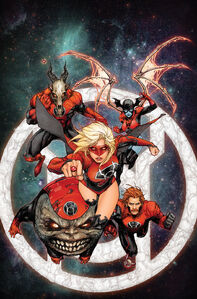 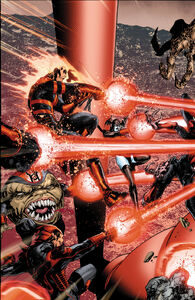 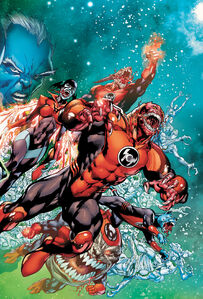 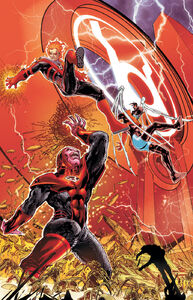 Retrieved from "https://villains.fandom.com/wiki/Bleez?oldid=3814094"
Community content is available under CC-BY-SA unless otherwise noted.