Challenge and defeat Logan for thinking he was called "Blob" (failed).

Fredrick J. "Fred" Dukes (also known as Blob) is a recurring antagonist of the X-Men film series, serving as a supporting antagonist in X-Men Origins: Wolverine and a minor character in X-Men Apocalypse.

He was a mutant and a member of William Stryker's Team X, but left the team in disgust.

In the movie, during the Vietnam War in mid-late 1973, Fred Dukes was a member of Team X under Major William Stryker's command. Fred demonstrated his strength by blowing up a tank simply by plugging his fist inside the tank's chamber, causing its blast to backfire.

Six years after Wolverine left the team, Dukes developed an eating disorder, and in the process gained a few hundred pounds. In order to find Stryker, Wolverine had to fight Fred in a boxing match.

It seemed that Fred was about to win until Wolverine smashed his hand onto Fred head, knocking him out. When Fred regain consciousness, he told Wolverine that a mutant name Gambit recently escape, and that he can take Wolverine to the Island. However, Sabretooth revealed that he just killed Dukes afterwards for revealing the information to Wolverine, much to the latter's horror and disgust.

In a fight club, Blob was defeated by Angel. It is not clear if Blob was killed or injured by Angel, as it shown back of Blob's head showing a large cut and bleeding from it. He is then carried out of the fight arena on a stretcher.

In the videogame of the same name, Fred Dukes has a slighlty different role. Instead of fighting Blob in a boxing arena, Wolverine fight him in a grocery store. Wraith mentions that Dukes develops a "bit" of an eating disorder. Because of that eating disorder, Dukes gained about 600 pounds and breaks into grocery stores just to eat. After he was defeated Dukes told Wolverine about the Island, and that it was a prison for mutants. He also mention the same thing about Gambit and that he escaped. 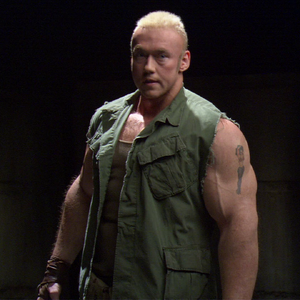 Fred before becoming the Blob. 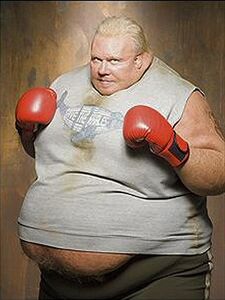 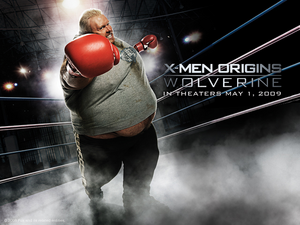 Blob in the film's Promotional Photo. 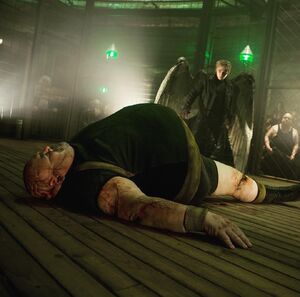 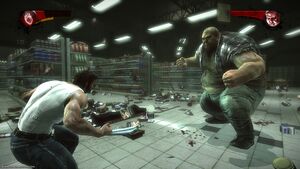 Blob in the video game version of the film. 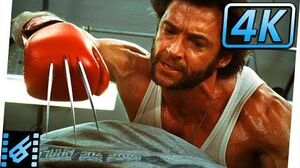 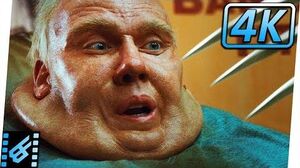 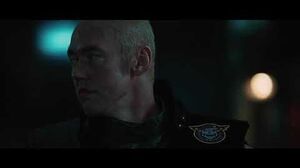 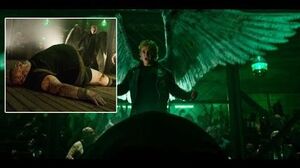 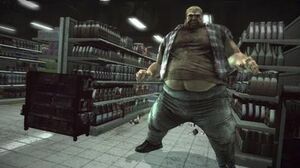