Killing and spreading fear among his opponents

Bloodman is a minor antagonist from the manga/anime series, Fairy Tail. He is an Etherious that possesses the Curse powers of all Nine Demon Gates, including Mard Geer Tartaros. Due to his great power, he serves alongside Zeref as one of Alvarez's Spriggan 12.

Among of the people of Ishgar, he is known as the Grim Reaper, based on his death-like appearance.

He is voiced by Kenichiro Matsuda in the Japanese and Brad Hawkins in the English version of the anime.

Living up to his namesake, Bloodman presents himself as a massive, Grim-Reaper like figure, with dark shades of color. He wears a purple cloak that goes over his head, while his main body is red itself, hence his name.

When he unleashes his Third Seal, he takes on a ghastly appearance where his eyes and mouth becoming nothing but bright silhouettes.

Bloodman appears to be a vicious and sadistic monster of a being that enjoys the thrill of slaughtering many. When he was first introduced, he initially spoke in ancient English (albeit a little modernized during the Elizabethan era).

Because of his bloodthirsty nature, he can come across being highly arrogant and often looks down his opponents, which would be the downfall of him.

Bloodman is an Etherious that possesses a variety of Curse powers, including those from the Nine Demon Gates of Tartaros and Mard Geer Tartaros himself. As such, he is one of Zeref's more powerful creations and due to his immense power, he is likely the third strongest Etherious (with Larcade Dragneel and E.N.D. surpassing him).

In addition to his Curse powers, he has access to using all third seals, due to his body being comprised of Magical Barrier Particles. 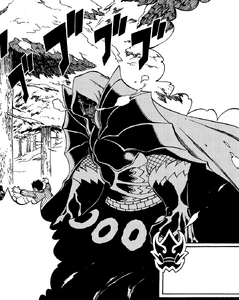 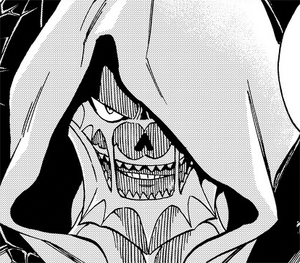 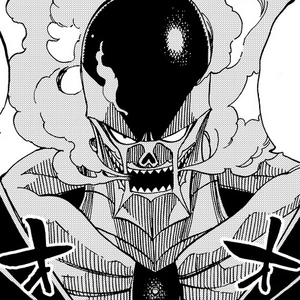 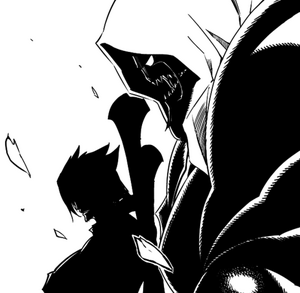 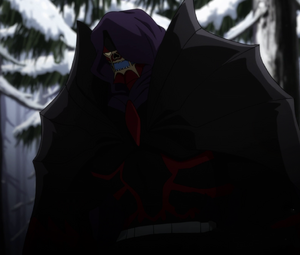