Hurting people whenever he loses his temper.

Indirectly prevent himself from going to prison for murdering his sister Lucy Beale (failed).

In the case of Bobby's family, he is the son of EastEnders' longest running character Ian Beale and the latter's late third wife Laura Dunn. He is also the adopted son of Ian's fourth wife Jane Beale, the half-brother of his foster siblings Steven Beale and Cindy Williams, the adoptive half-brother of Ian's biological son Peter Beale, and the accidental murderer of his half-sister and Ian's only daughter Lucy Beale.

Bobby Beale was born at Albert Square from Walford in July 2003; he is the son of the square's longest-serving resident Ian Beale and his estranged third wife Laura Dunn. At first Ian believed that he was not Bobby's father, having had a vasectomy in order to avoid having any more children. Laura died from a broken neck after falling down the stairs (caused by slipping on one of Bobby's toys), and Ian took custody over Bobby, who grew up to believe that his father's fourth wife, Jane Collins, was his biological mother.

Bobby started out as a minor character throughout the show up until he played a major role in 2015, when he was revealed to be the killer of Lucy Beale, though he was unaware of it at the time. The subsequent revelation gradually increased Bobby's psychotic behaviour when he began to grow increasingly violent and unstable, all the while his parents desperately tried to protect him from the possibility of going to prison for Lucy's murder.

It wasn't until the end of Christmas 2015, just months after the Beales framed Max Branning for Lucy's murder, that Bobby learned from Dennis Rickman Jr that he had killed Lucy, having initially been lead to believe that while he had attacked her that night following an argument, he hadn't killed her in the process. Unfortunately, this further stroked his temperamental mannerisms - culminating in Bobby deliberately attacking Jane shortly after smashing a car out of anger. At this point, the truth about Lucy finally became public knowledge and Bobby directly exposed himself as her murderer. This led to Bobby being arrested and then convicted when he pleaded guilty in spite of Ian's objections.

Since then, Bobby has been sentenced to three years in juvenile for the unlawful killing of Lucy and committing grievous bodily harm on Jane.

Bobby returns on the 13th June 2019 (episode 5937), having been released from prison, during which time he converted to Islam. 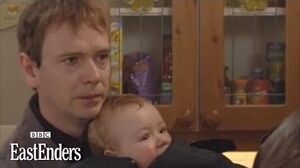 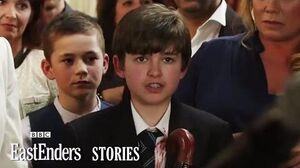 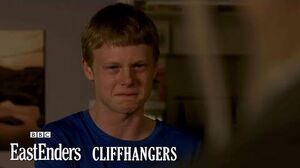 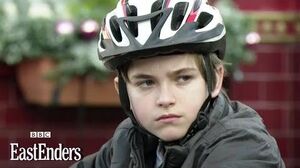 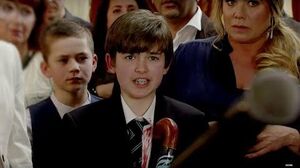 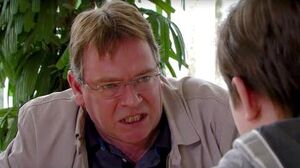 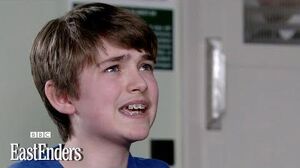 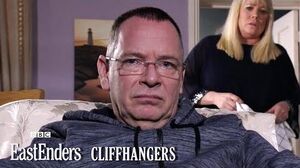 Ian Throws Bobby out on the Street! Cliffhangers EastEnders 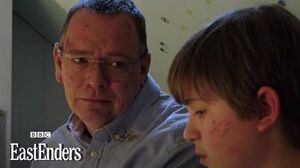 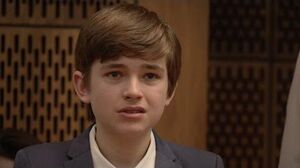 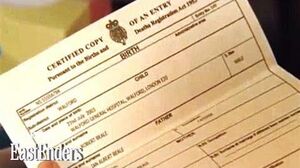 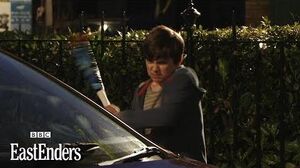 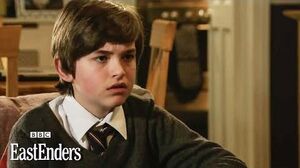 Bobby Beale Gets Sent Away EastEnders 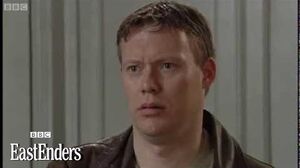 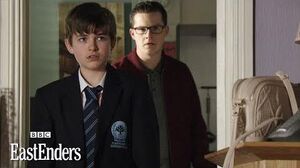 Covering up for Bobby EastEnders 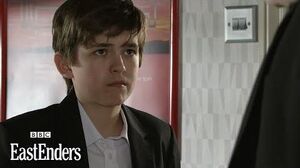 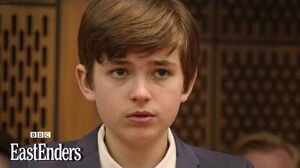 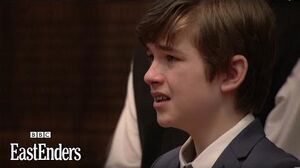 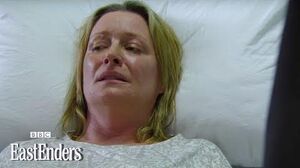 Will Bobby get out of prison? EastEnders 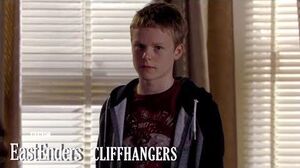 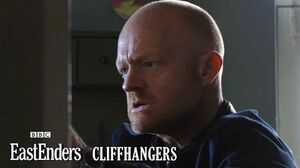