Master of both Freki and Geri

Bolverk, also known as the Demon Warrior, is a revengeful demon knight who once fought and lost against the legendary demon knight Sparda and a minor villain in Devil May Cry 2. He holds a definite vendetta against Sparda and even his family including his own son, the devil hunter Dante himself. He is served by Freki and Geri, wolf-like servant-demons that may be reincarnated figures of warriors whom Bolverk fought alongside.

Bolverk later reappears as Dante climbs Arius's skyscraper at the center of Uroboros City, and this time Dante destroys him. 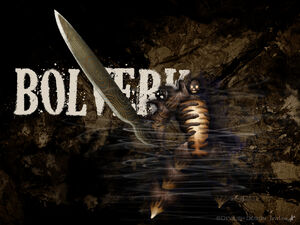 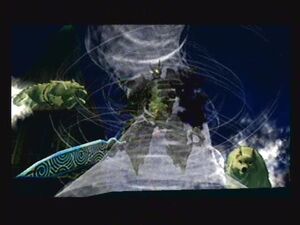 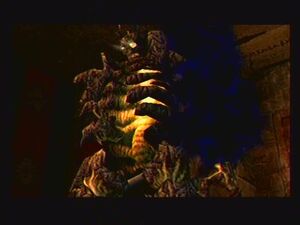 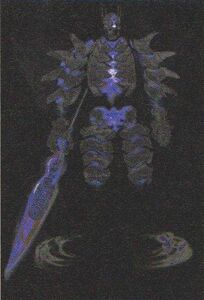 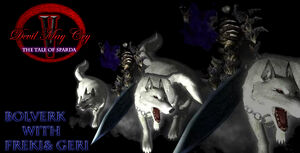 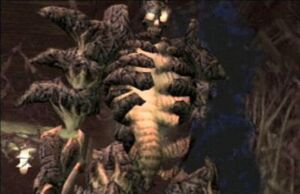