Dark powers, speed, swordsmanship, can summon Freki to do his bidding

Bolverk is the demon warrior who once fought and lost against the legendary demon knight Sparda and a minor villain in Devil May Cry 2. He holds a definite vendetta against Sparda and even his family including his own son, the devil hunter Dante himself. He is served by Freki and Geri, wolf-like servant-demons that may be reincarnated figures of warriors whom Bolverk fought alongside. 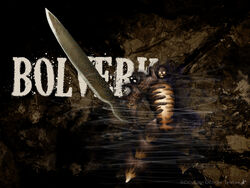 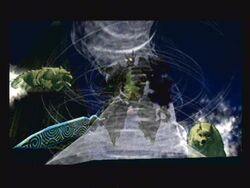 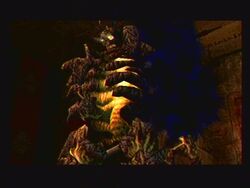 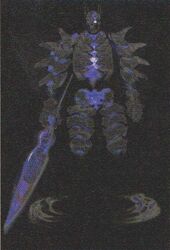 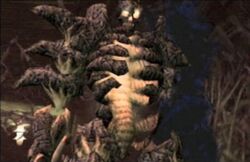 Retrieved from "https://villains.fandom.com/wiki/Bolverk?oldid=1268414"
Community content is available under CC-BY-SA unless otherwise noted.