Eliminate Rocky and Bullwinkle (both failed).

He was voiced by the late Paul Frees in the TV series, Benjamin Diskin in 2018 reboot, and portrayed by Jason Alexander - who also portrayed Philip Stuckey in Pretty Woman, Abis Mal in The Return of Jafar, Eric Tiberius Duckman in Duckman, Catbert in Dilbert, Zutho in The Legend of Tarzan, Lil' Lightning in 101 Dalmatians: Patch's London Adventure, and Henry Grace in Criminal Minds - in the 2000 film.

Boris and his fellow evil spy, Natasha Fatale, are the archenemies of Rocky and Bullwinkle. They both speak with a Russian accent and worked for the Fearless Leader. Boris, like many comical cartoon villains, would often create elaborate schemes and traps for his foes, but they would always backfire. He has a black outfit, a fedora and a small mustache. 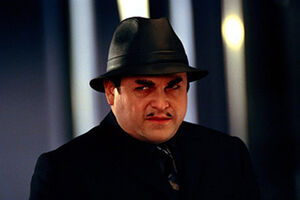 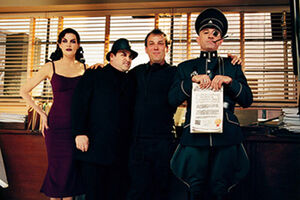 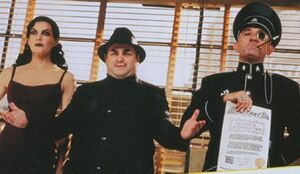 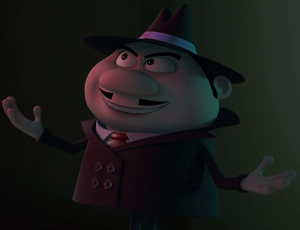 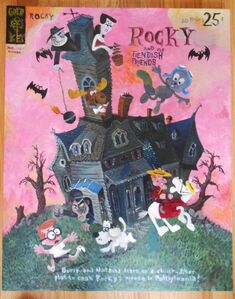 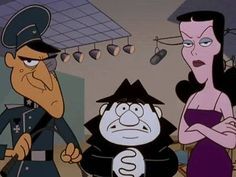 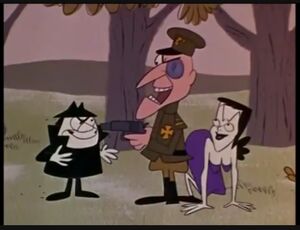 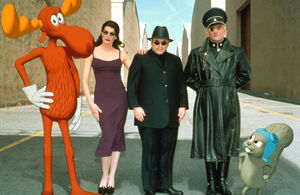 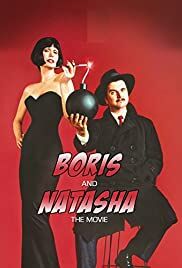 Dave Thomas and Sally Kellerman as Boris and Natasha, respectively.