Destroy Lensmen and Civilisation. Control the universe under their rule.

Boskone or Boskonia (ボスコーン or ボスコニア in Japanese) is a criminal organisation in the Lensman series of Sci-Fi novels by writer E.E Doc Smith.

Boskone is one of the two superpowers in the Lensverse, and is opposed to Civilization. Having been created possibly even billions of years ago, when the Eddorians first entered our universe, it is much older than Civilization. Due to the nature of the Eddorians and the system they created, it is both extremely hierarchical and utterly ruthless: the concept of "the end justifies the means" is taken to extremes, as Galactic Patrol notes: "Anything - literally anything at all that produced the desired result was commendable; to fail was the only crime. The successful named their own rewards; those who failed were disciplined with an impersonal, rigid severity exactly proportional to the magnitude of their failures."

Boskone was organised much like a pyramid, with Eddore at the top and millions of less species underneath. Of the major species mentioned, the organisation seems to be as follows:

The Innermost Circle of the All-Highest were the most powerful members of the fictional race known as the Eddorians, the inhabitants of the planet Eddore, as described in the Lensman series of books written by E.E. Smith ("Doc" Smith). The Eddorians are portrayed as a very ancient race, who have developed their mental powers to a very high degree, and whose sole motivation, both individually and as a race, is the acquisition of power. Having fought among themselves for untold millennia, they have finally arrived at a situation where no Eddorian is powerful enough to destroy any other. The dozen or so individuals who are marginally more powerful than their fellows become the Innermost Circle, and the most powerful of all becomes known as the All-highest. In their battle with the forces of good, led by the inhabitants of the planet Arisia, a planet older than Eddore, the 'Innermost Circle' direct the activities of a large number of subjugated races until being finally destroyed by the massed might of the lensman and the Arisians, controlled by the Children of the Lens.

The Eddorians are a psychic dictatorial, power-hungry shapeless species from the planet Eddore in another universe where the laws of physics are different. They were attracted to this universe by the observation that the Milky Way and a sister galaxy, the Wolf-Lundmark-Melotte galaxy might be passing through each other. The Eddorians believed that this would result in the formation of billions of planets and the development of life upon them. Dominance over these life forms seemed to the Eddorians the logical course of action. This dominance isexercised on their behalf by a hierarchy of underling races. The Eddorians themselves are physically similar to various lower Earthly life-forms, reproducing by fission but by a process more similar to budding than to cell division, except that each being's memories are preserved. They are highly competitive, extremely long-lived, and almost impossible to kill

Like Civilization, Boskone was composed of practically every kind of alien imaginable, from humans and near-humans to the Eich, creatures that are nigh-impossible to describe. Unlike Civilization however, Boskone was quite prepared to impose itself on new worlds it discovered by force, whereas Civilization only tended to do that to enemy (ie, Boskonian) worlds.

The Eich are a species of multi-dimensional aliens that are allied with the Eddorians. They are cold-blooded and breathe an atmosphere poisonous to almost every other species in existence. They are the lead race of Boskone, in the place of the Eddorians. They are a many-tentacled race with extreme talent for engineering, providing a large amount of Boskone’s technological advancements such as the shield that defends Eddore itself and genetically altering themselves to what they consider to be perfection.

Ploor is the first-tier planet of Eddorian puppets and the only one with direct knowledge of the Eddorians. The leaders of Jarnevon, Kalonia and Thrale were, unknown to the bulk of their populations or to most of Civilization, under the direct control of Ploor. Since Ploor was a planet of a highly variable sun, its inhabitants were evolved to morph their bodies on a precise annual cycle, though none of their manifestations were even remotely human (their winter form was ZZZZ+ or nearly Palainian). The planet and its sun were destroyed by planet-sized projectiles from the "Nth Space" dimension with intrinsic velocity greater than the speed of light. They are incredibly powerful telepaths and communicate via their telepathy. In Spring, Ploorians resemble a flatfish with four limbs and no eyes. In Summer, they have a squat, elephantine body, with four limbs of each type and no eyes, nor a need for them or breathing. In Autumn, Ploorians are multi-legged and insectlike. Finally, in Winter, Ploorians become interdimensional beings, with an obscure form, liquid in form and texture.

Kalonians are a race used by the Eddorians to man their spaceships and proceed to conquer Civilization. Some of them also have extremely powerful telepathic abilities, but these are nothing compared to a Lensmen or Arisian.

Onlonians are a species working for Boskone. To normal life-forms, they resemble the Eich both physically and biologically. However, mentally they are quite different. Onlonians are extremely powerful telepaths and focus their science on psionics and psychology, as opposed to the more mathetical Eich, who have a need to understand everything through science and have no need for telepathy and the mysteries of the mind.

In the Lensverse, telepathy acts as a universal language, and although there are popular languages amongst those species that can speak them (versions of English and Spanish being popular amongst Civilization's species for example), there is nothing like an official language ever mentioned.

Largely unknown. Although some worlds such as as Thrale appear to have been quite well organised and run, in many cases it was a lot more corrupt (see Lonabar). In addition, the philosophy of "the end justifies the means" meant that justice was a concept that was not well known under Boskonian rule.

Most of Boskone's population appears to live on planets, although given the prevalence of artificial gravity and scale of both Boskone and Civilization this may not hold true in all cases.

The economy of Boskone is hardly developed at all in the books, although given the propensity for corruption and dictatorial means of control it is highly likely that the economy was less efficient and more heavily taxed than Civilization's.

Boskone made great use of Civilization's more liberal nature, and was heavily involved in piracy and drugs trafficking, both as a means of income and unconventional warfare. Thionite in particular was a serious issue for Civilization. However, in keeping with their strictly hierarchical nature, the Eddorians kept the military and criminal aspects of Boskone separate from one another: whilst Thrale appears to have been the base of their military might, Kalonia seems to have run the criminal side, and the two had very little communication with one another, if any. 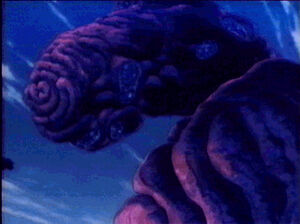 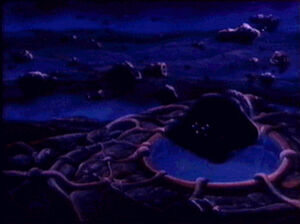 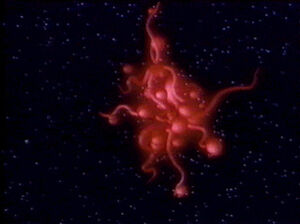 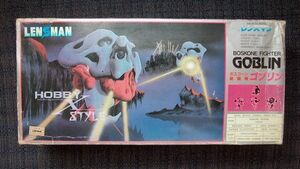 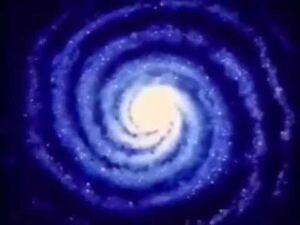 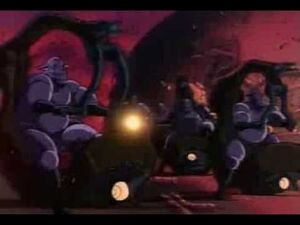 Add a photo to this gallery
Retrieved from "https://villains.fandom.com/wiki/Boskone?oldid=3887279"
Community content is available under CC-BY-SA unless otherwise noted.