Leader of the Brotherhood of Evil

Destroy the entire generation of young superheroes, including the Teen Titans(both failed).

The Brain is the main antagonist of the fifth and final season of the 2003 animated series Teen Titans. He is the leader of the Brotherhood of Evil, a criminal organization bent on world domination, as well as the archenemy of Beast Boy.

He was voiced by the late Glenn Shadix in the original series (who also voiced Monsieur Mallah in the same series) and Scott Menville in Teen Titans Go!.

He first appeared in the 2-part episode "Homecoming" Part 1 and Part 2. After Brain and his gang were defeated for the first time, he gathered several familiar villains for his army.

In the episode "Calling All Titans!", the Brain sent out his army of villains to capture the heroes.

In the final battle in the episode "Titans Together", after the Brain finds out that his army was being defeated by the heroes, he activates his body for a final self-destruct, while he and Mallah attempt to escape. All that was left was the head, that Mallah carried. The Herald sent his body to another dimension, which it exploded. In the end, he was frozen along with his gang and the other frozen villains, to which Beast Boy made a joke and said, "Brain-freeze!", annoying his teammates and allies. 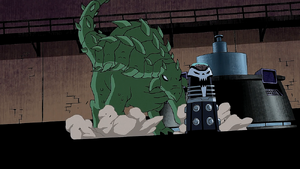 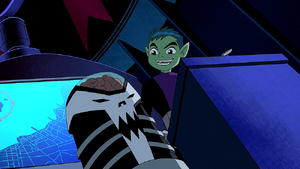 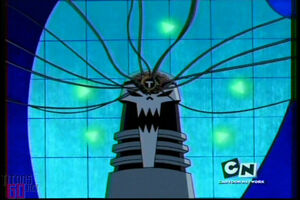 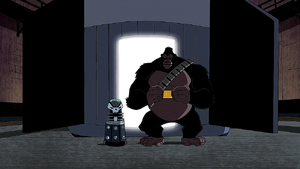 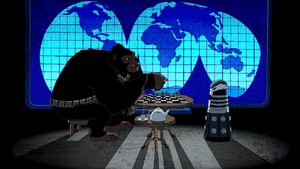 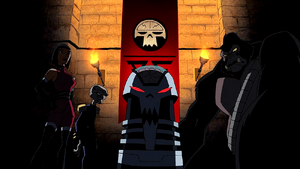 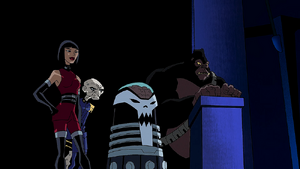 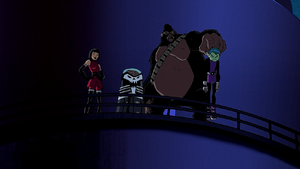 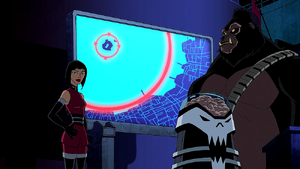 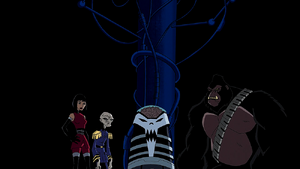 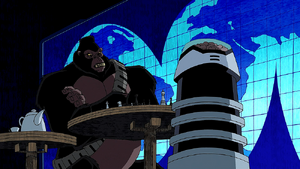 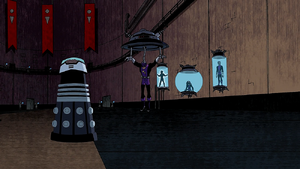 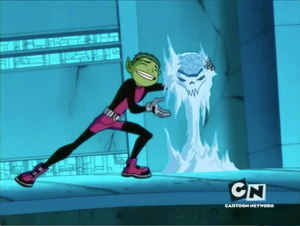 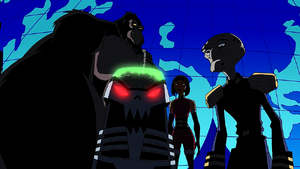