Ruin Miranda’s life as revenge for dumping him (partially failed).

Get away with his actions (failed).

Brendan Block is the main antagonist of the 2005 British miniseries Secret Smile. He is the psychopathic ex-boyfriend of Miranda Cotton.

He was portrayed by David Tennant, who also plays Kilgrave in Jessica Jones, Barty Crouch Jr. in Harry Potter and the Goblet of Fire, Sir Piers Pomfrey in St Trinian's 2: The Legend of Fritton's Gold, and Cale Erendreich in Bad Samaritan, and voices Lord Commander in Final Space.

Brendan starts dating Miranda Cotton at the beginning of the miniseries. After only ten days, Miranda dumps him. In retaliation, Brendan decides to come up with a plan to slowly ruin Miranda's life. He starts by dating Kerry (Miranda's sister) along with interacting with Miranda's family. He then starts to manipulate them and turn them against her. During this time, it is revealed that Brendan has a history of committing crimes. Fortunately for him, no one in Miranda's family is bothered by this. He befriends Miranda's clinically depressed brother Troy, only to convince him to stop taking medications and seeing therapists, and lie to him that Miranda doesn't care about him, resulting in Troy committing suicide. At Troy's funeral, Brendan subtly taunts Miranda about Troy's death. On the day Brendan is supposed to marry Kerry, he rejects her just to cause pain in Miranda's family and continue to ruin Miranda's life as a result.

Afterwards, Brendan seduces Miranda's friend Laura. When Laura begins to find out about Brendan's sinister nature, Brendan kills her and stages it as an accident. After this happens, Miranda finds out that Brendan's parents were killed in a fire when he was nine. However, all implications show that Brendan was the one who started the fire and killed his own parents.

Brendan starts dating a woman called Naomi. After Miranda tries to warn Naomi about Brendan's true colors, Brendan starts abusing Naomi, and he decides to incriminate Miranda for harassing him, and he forces Naomi to testify against Miranda. When Miranda helps Naomi escape from Brendan, Brendan rapes Miranda before trying to kill her. Fortunately, Miranda manages to fake her own death and produce incriminating evidence against Brendan. The authorities find the evidence, arrest Brendan, and give him a life sentence. 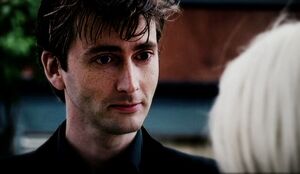 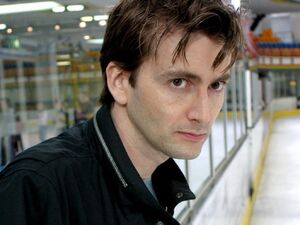 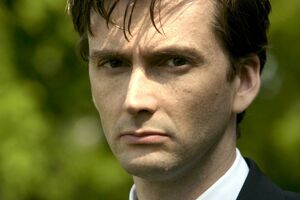 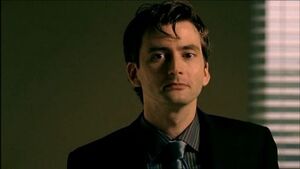 Retrieved from "https://villains.fandom.com/wiki/Brendan_Block?oldid=3490322"
Community content is available under CC-BY-SA unless otherwise noted.