Work at plantations and earn money.

Make slaves fear them (both failed).

They were portrayed by MC Gainey, Doc Duhame and Cooper Huckabee respectively.

The Brittles were overseers at the Carrucan plantation when Django and Brunhilde tried to escape. They were caught and Carrucan told the Brittles to whip Hildy as punishment. Django begged John not to hurt his wife but John laughed and proceeded, earning Djangos hate. Big John seemed to be somewhat delusional considering he would often quote the Bible before whipping the slaves.

At some point a bounty was put on their heads for murder. They left the Carrucan plantation and started to work as overseers on Bennet plantation under the name "Schafer".

When Django and Schultz arrive at the Bennet plantation John and Roger are whipping a slave for breaking eggs. While his brother is tying the slave to a tree John quotes the bible and also has pages of the bible pinned to his clothes. When the girl is tied to the tree John slowly walks towards her. Before he can strike her he is stopped by Django who shoots him right into his heart. Roger then tries to shoot Django but in his haste drops his gun. Django takes up John's whip and whips Roger to the ground and shoots him three times to death. Schultz arrives and asks Django where Ellis is. Django points at Ellis Brittle who is galloping his horse through a cotton field, trying to escape. After confirming that it indeed is Ellis Brittle, Schultz shoots the last Brittle brother. 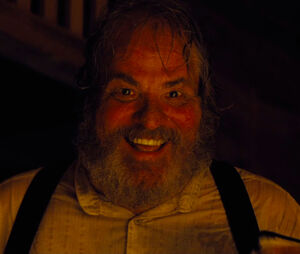 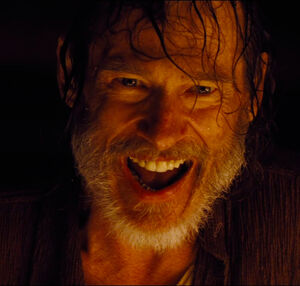 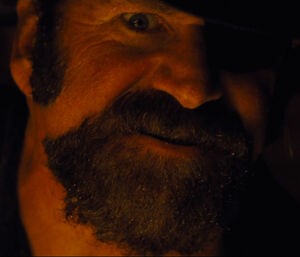