Bryan realized that the end of his life is near. The only person who could change this is Doctor Abel, but he abandoned him two years ago, and he became the main scientist of the Mishima Zaibatsu. One day he heard about the King of Iron Fist Tournament 4, and he decided to enter the tournament. If he defeats Heihachi Mishima he would become the head of the Mishima Zaibatsu. Then he would command Abel to modify his body.

After Doctor B. installed in his body perpetual generator. Bryan attacked him and Manji Clan members and left laboratory in the ruins. He entered the King of Iron Fist Tournament 5 to test his real abilities. Unknown to him, Yoshimitsu discovered that Bryan was the one who attacked his clan, and wants revenge.

Bryan appears in Street Fighter X Tekken as a DLC character. When Bryan hears about Pandora, he seeks to gain it for his own uses, so he breaks into G-Corporation and steals an experimental JACK robot known as Jack X. When the two reach Pandora, Jack X's software reboots, and he recognizes Bryan as a target. Bryan takes cover behind Pandora for a moment before launching himself at Jack X. 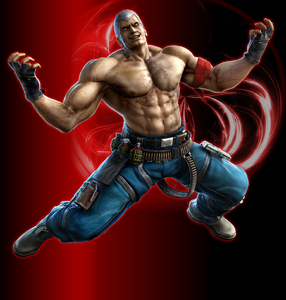 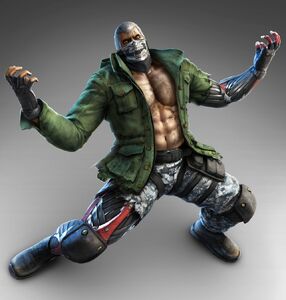 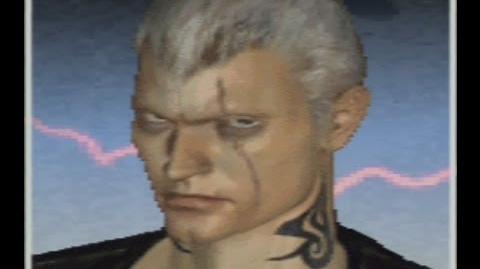 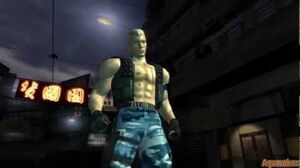 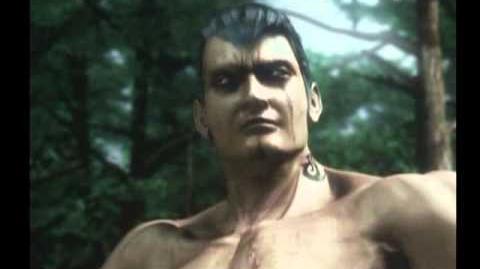 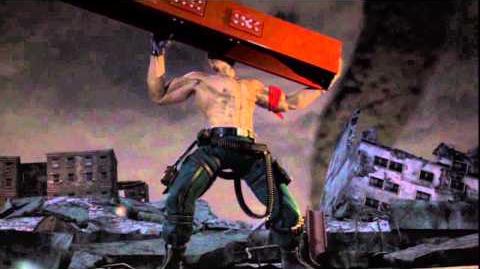 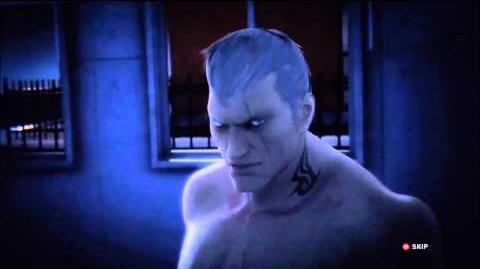 Retrieved from "https://villains.fandom.com/wiki/Bryan_Fury?oldid=3824067"
Community content is available under CC-BY-SA unless otherwise noted.