Ability to use magic (specializes in magic that increases her physical abilities and magic to keep her young).

Foster peace between humans and youkai

Byakuren Hijiri is a Buddhist human monk sealed by humans in the city of Hokkai deep within Makai for helping youkai and the final boss of the Touhou Project: Undefined Fantastic Object. She is also a sworn enemy of Miko's clan.

Though good-natured and of noble goals, she tends to be naïve in the pursue for her ideals, and has been negatively influenced by fear so much that her goals and actions represent a threat to the fine balance that the protagonists, specially Reimu, have worked on setting to ensure the well-being of everybody. She began to help youkai in need because of the fear of death she developed after her brother died. Byakuren also found the secret of eternal youth which means she is far older than she looks and does not age.

Though her incautiousness and motives are feared by almost anyone, she has the support of five faithful youkai followers that she helped and rescued before she was imprisoned.

Byakuren is a monk who is kind to both humans and youkai. However, it is somewhat difficult for her to befriend humans because of these views, as well as the fact that she doesn't drink alcohol and is a vegetarian. She is mild-mannered and has never been seen to be overly angry. Youkai that don't desire conflict flock to her, while those that do are repulsed by her.

Prior to the events of Undefined Fantastic Object, Byakuren's brother passed away which caused her to grow a fear of death so she used her power to maintain her youth. Still haunted by her fear, but now following her own new path in life, she helped several youkai such as Captain Murasa in many ways. Byakuren was also fond of humans, in fact she wanted humans and youkai to co-exist. The idealist monk was ultimately sealed away in Makai by humans; this however, did not cause her to bear a grudge to them, but she still maintained her ideals of aiding youkai.

The group of youkai she had previously helped make an appearance to break the seal of their savior. Each one of them confronts the heroine in battle, however in the end they still manage to resurrect Byakuren. After her defeat, her fate depends on which heroine is chosen by the player. After the events in the game, she made a temple near the Human Village. 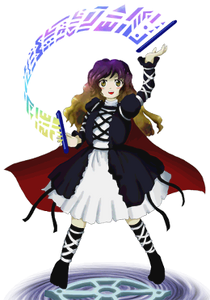 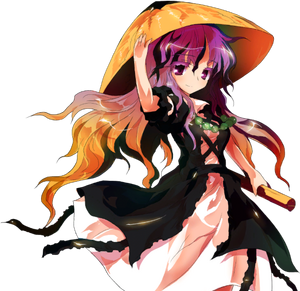 Hopeless Masquerade
Add a photo to this gallery 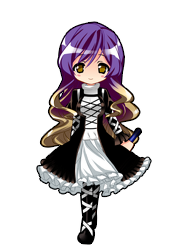 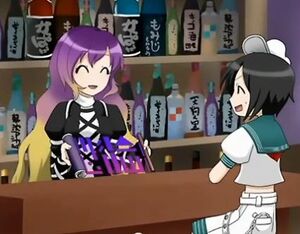 Byakuren and Murasa in the 5th Touhou M-1 GP 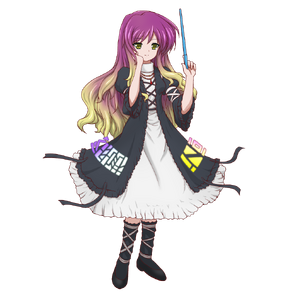 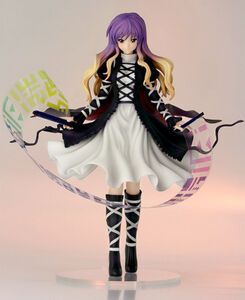 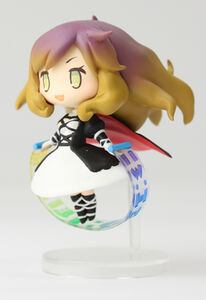 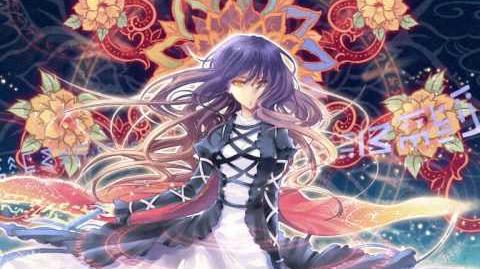 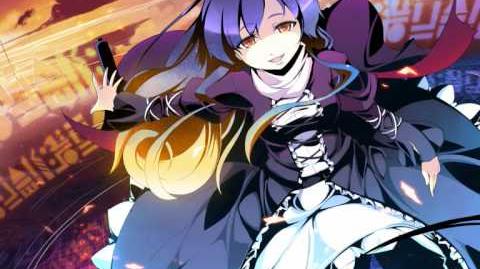 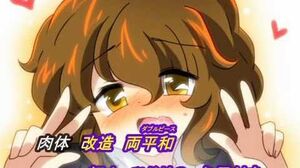 【東方ニコカラ】超人ひじりのエアマッソー FULL
Add a photo to this gallery

Retrieved from "https://villains.fandom.com/wiki/Byakuren_Hijiri?oldid=4088144"
Community content is available under CC-BY-SA unless otherwise noted.