CAT6 is a private military corporation introduced in the Citadel Downloadable Content of Mass Effect 3.

Their name is derived from the term "Category 6", which is used for soldiers who were dishonorably discharged from the Systems Alliance. The mercenaries are confirmed to have extensive criminal records and histories of steroid abuse.

The mercenaries are known to name their assault squads after sharp objects. Examples include Rapier, Hatchet and Dagger squads, and an elite contingent among them is known as Razor squad.

In 2186, CAT6 is hired by Shepard's clone and Maya Brooks to assassinate the real Commander while Shepard and the crew go on shore leave at the Citadel.

They first make an attempt to kill Shepard at a popular sushi restaurant, but fail and Shepard escapes. They later intercept the Commander and the squad when they infiltrate the Archives; where the Clone reveals itself as the mastermind behind the plot. As Shepard pursues the Clone, the mercenaries make numerous attempts to slow the Commander down.

After trapping Shepard and the squad inside a vault and leaving them to die in the Archives, the Clone and Brooks hijack the Normandy SR-2 along with their CAT6 army. However, when Shepard and the squad escape the Archives and manage to sneak aboard the ship, The Clone instructs the mercenaries to stall the Commander while it heads down to the armory for a final confrontation. 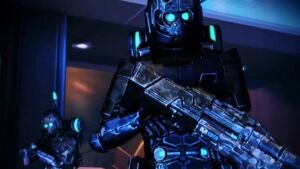 "Good evening, ladies and gentlemen! Tonight's performance is brought to you by random acts of violence!" 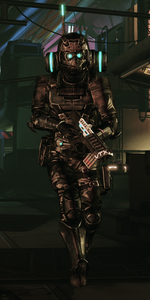 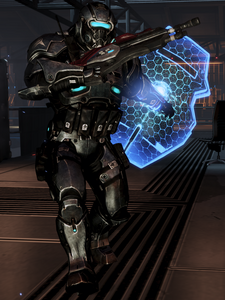 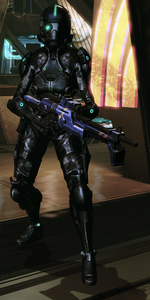 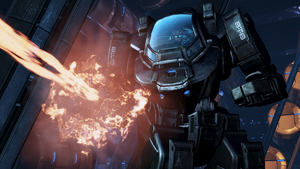 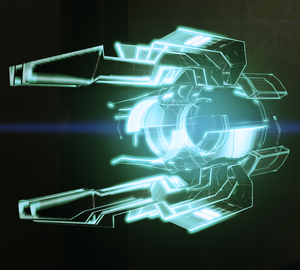