Villains Wiki
Register
Don't have an account?
Sign In
Advertisement
in: Cleanup, Articles under construction, Mature,
and 27 more

Post-Outbreak (presumably, or possibly even Pre-Apocalypse)

Has several bases throughout the Northeastern United States

Kidnap as many people as possible for unknown reasons.

Destroy all the other powerful communities and dominate all of the US.

The Civic Republic Military, also known as the CRM, are the overarching antagonists of The Walking Dead TV Universe.

They are the most populated and advanced community and initially, they were part of an alliance of other communities known as the alliance of the three, but it was a plan to meet the most powerful communities and finish them to prosper for centuries. Their members are wearing black armor which protects them from walker bites and is well equipped as well as heavily armed. They also have maps of the United States and possibly other countries which have marked territories, they are from a mysterious location.

It is unknown where the CRM originated from or if they possibly even existed before the zombie apocalypse. They mark people as an "A" or a "B" but is also unknown what exactly that means. They trade supplies in exchange for people which means they must have a large amount of food and water. The CRM clearly operates on a large scale as its members have been seen in Virginia and Texas and are well-armed. One of their pilots, Isabelle, kidnapped a woman named Althea, who was been filming a dead CRM member in Texas and inspected the maps the man carried with him but refused to bring her to the base all she asked was that Althea destroyed any evidence of their existence and refused to tell anyone about their existence. Althea expressed interest in coming with Isabelle but she warned her how her group can be very dangerous. After sharing a kiss, they parted ways and Isabelle returned to her base and Althea kept her promise and so the existence of the group was kept a secret.

Half a year later in Virginia, Rick Grimes saw a helicopter flying over him while he was going to Jadis for negotiations. After The Scavengers were slaughtered by Simon on the orders of Negan, The CRM lost interest in the Junkyard until one and a half years later Jadis proposed to bring them new people in exchange for safety. After Rick Grimes was presumed dead after blowing up a bridge to save his friends and family, he was captured by Jadis and the CRM. Six years later, Rick is still missing and presumed dead by everyone he knew including his girlfriend and daughter Judith, along with hundreds if not thousands of other survivors. During his capture, Rick's second son and third child were born. So far, Rick has no idea of his existence and the young boy thinks his father died before his birth.

It is revealed that the Civic Republic under Major General Baele has been eliminating the most powerful communities using a powerful gas that eliminates its population invaded with walkers, all in order to be the only dominant community over the whole of the United States. 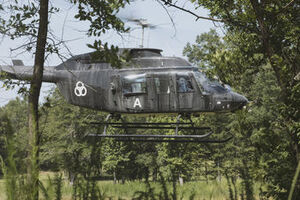 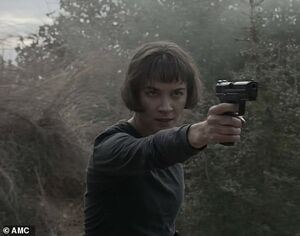 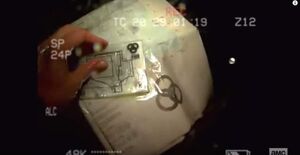 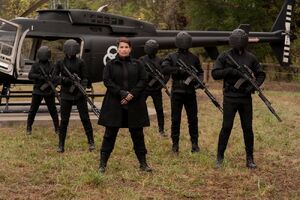 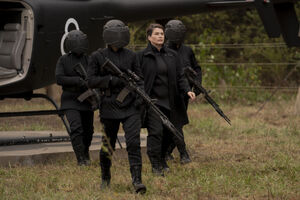 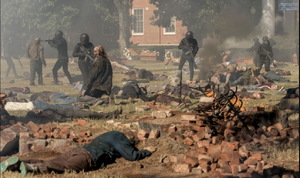 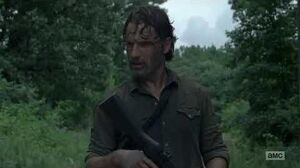 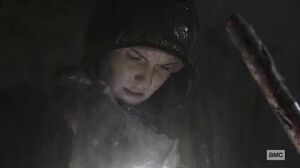 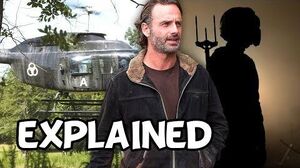