Helping Lunarians to take Adamant-Sensei back to the Moon

Getting rid of the fragment of Ghost Quartz from his eye

Cairngorm (カンゴーム, lit Kangōmu) is a major character in Land of the Lustrous and later the secondary antagonist in Moon arc.

Cairngorm is a Gem who appears midway in the story. They used to be the inner shell of Ghost Quartz, who has a multilayered structure and thus two personalities. After Ghost Quartz was taken to the moon, they became active in their stead.

When Cairngorm was first introduced, their "skin" was dark and they remained so for some time in order to better feed on sunlight due to their inclusions being fickle. However, shortly after, they applied powder to their skin much like the other Gems. They wear a winter uniform, bobby socks, and a pair of black tassel loafers. They have very short haircut that was noted to resemble Antarcticite, though Cairngorm is more combed.

Being described as rude, angry and selfish by his alter-ego, Ghost Quartz, Caingorm is a overall wrathful, bitter and lonesome person who is easily getting angry and violent. Initially, Cairngorm is bitter towards Phosphophyllite, since they considered the latter to be responsible for Ghost Quartz's capture, but eventually Cairngorm warmed up to Phos after Phos mistook Cairngorm as Antarcticite, starting a PTSD.

However, it was revealed in Moon arc that this was never out of Cairngorm's free will, as it was discovered by Prince Aechmea that there was a segment of Ghost remaining in Cairngorm's eye, which tried to convince Cairngorm to take care of Phos. After Aechmea took the fragment away, Cairngorm reverted back to his former personality and became more bitter than before, to the poing of willingly helping the Lunarians while caring nothing for his fellow Gems, even shattering Phos into pieces for their failure, making even Yellow Diamond shocked.

In addition, Carnigorn also removed their powder after his behavior changed. They didn't react when Phos offers to give back Lapis's head, and they refused to join Phos' expedition back to Earth. They also seemed to have formed a close relationship with Aechmea, who encouraged Cairngorm to choose a new outfit for themselves to help them regain their "sense of self." 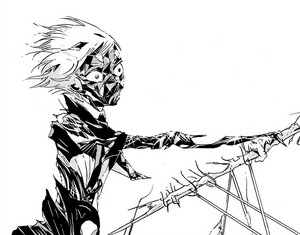 Cairngorm, raw, after having Ghost Quartz taken away from them. 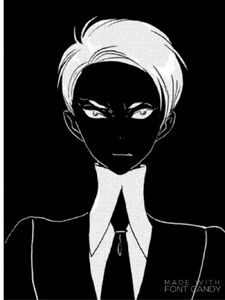 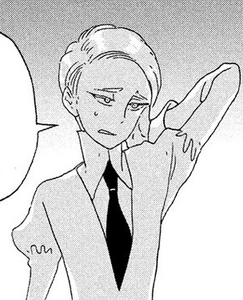 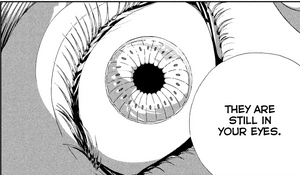 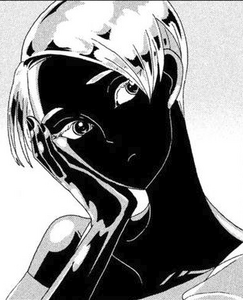 Cairngorm after joining the Lunarians 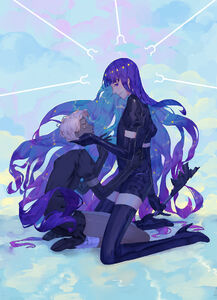 Carnigorn and Lapis Lazuli
Add a photo to this gallery

Retrieved from "https://villains.fandom.com/wiki/Cairngorm?oldid=3794476"
Community content is available under CC-BY-SA unless otherwise noted.