Rob as many banks as he can (mostly succeeded).

Force a boy to kill his mother (failed).

Caleb Dale Sheppard, nicknamed The Stripping Bandit, is the main antagonist of the Criminal Minds episode "Psychodrama". He is a bank robber who forces his victims to strip down to their underwear to prevent them from fighting back as he commits his robbery.

He was portrayed by Jason Wiles.

The reason behind Sheppard's crimes mainly steps from drugs, causing him to steal to gain money. His signature was to make all the victims undress, so they would feel to embarrassed to go after him, and then tale their clothes to store his purloined cash. He also wore lifts in his shoes so no one could tell his height, and once during a bank robbery, Caleb made a couple have sex in front of the victims and made them delete the footage afterwards. When a robbery went south and the BAU arrived, he was chased on his motorbike but made it off. After this, Sheppard went to a kid's birthday party and forced the kid to hold his mom at knife point, intending to have the kid kill his mother before being caught by the BAU, who likely imprisoned him for his crimes. 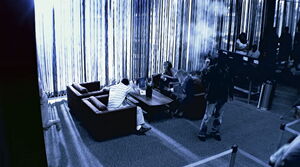 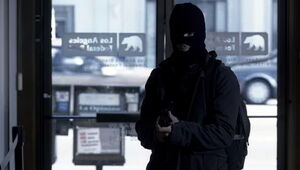 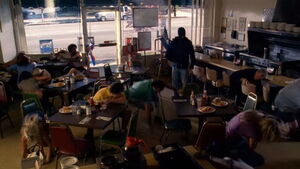 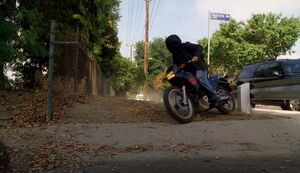 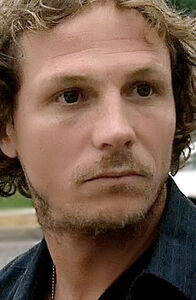