Kill any opposition, including Spirits, which run opposite to the goals of the Ratatoskr group and its commander Kotori.

Camael is a major antagonist in Date A Live franchise. It is the angel who possessed the body of Kotori and caused one of the largest fires in the history of Tenguu City. It is also the entity who tried to kill Origami Tobiichi and Kurumi Tokisaki, and transformed the Kotori Itsuka's life, its host, into a nightmare.

Camael is the angel of the Spirit Efreet, it comes as a big red halberd, but can be disassembled into Megiddo, a cannon powered by the very flames of Kotori's mana. Megiddo shoots powerful fire shots that can overcome even the defenses of other Spirits like Kurumi who easily defeated by overwhelming power Camael.

Camael appeared soon after Kotori transformed into a Spirit by Phantom. soon after Kotori became a spirit, she lost control of her emotions, allowing Camael to run wild, causing the largest fire in the history of Tenguu City, known as the Great Fire.

Since then, Camael was sealed inside Kotori because of her brother Shido. However, when Kotori released her powers in battle against Kurumi, Camael was awoken and tried to take control constantly Kotori's body. When Kotori lost control, Camael brutally defeated Kurumi with only an attack, however, Kotori returned to control her own body when Shido came in front of the cannon to protect Kurumi. After this, Camael again became temporarily imprisoned inside of Kotori.

It woke up again during the battle of Kotori against Origami that was using the White Licorice to kill Efreet who had been the Spirit that killed the parents of Origami in Great Fire event. However, it returned to get imprisoned again, but this time inside Shido's body. When Shido sealed the Kotori's powers, the powers of Camael were transferred to Shido, where it was imprisoned along with all the other Angels of the Spirits that were sealed. 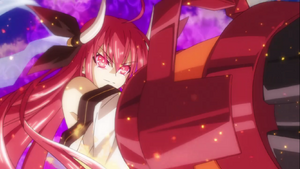 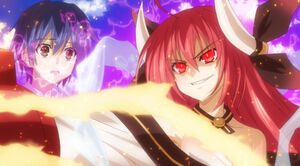 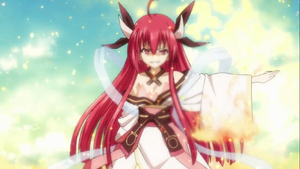 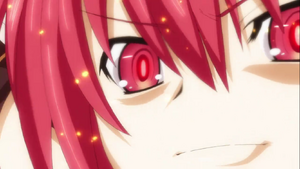 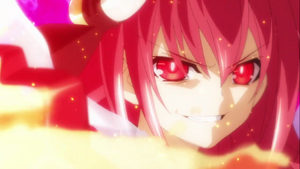 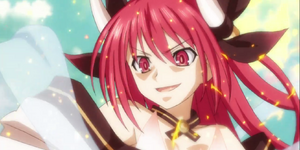 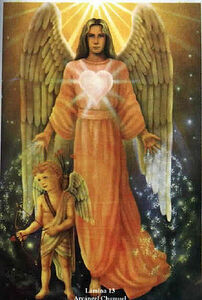 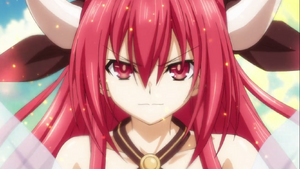 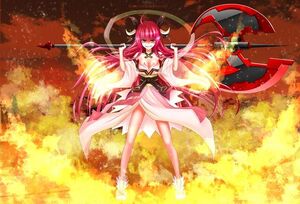 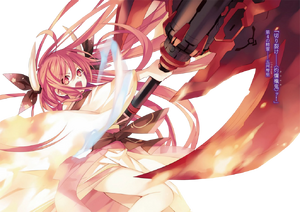 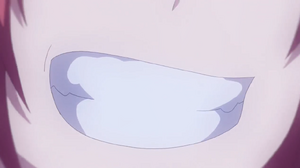 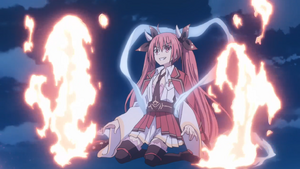 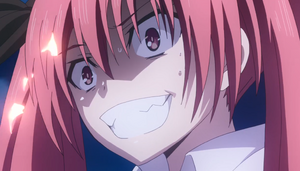