To help Leviathan with his goals.

Cameramon is the first major antagonist in the Digimon anime series Digimon Universe: Appli Monsters. He is an underling and a spy that works for Leviathan.

Cameramon resembles a purple cyborg like creature. Most of his body is grey mechanical and his head is purple. His left eye is camera like, and his right eye is red. On his left hand, he wields a camera-like gun.

Scorpmon As Scorpmon, he is an advanced version of Cameramon. His left eye is now revealed, and he wields a double-pistol on his right hand, and wields a sniper rifle on his left hand. On his forehead is a magnum pistol.

Cameramon can scan and take photos. As Scorpmon, he is a skilled sharpshooter.

Cameramon is an underling of Leviathan.

On Halloween, Cameraman corners Haru and Gatchmon again and does one trump card, and becomes Scorpmon. Scorpmon and DoGatchmon then battle each other, and DoGatchmon manages to defeat Scorpmon. Upon dying, he takes one last shot of Haru and DoGatchmon. His Appmon Chip was taken by Mienumon.

Later on, while the Applidrivers were exploring the Appmon Cemetery on their quest to rescue Yujin and Offmon, Biomon, one of the Ultimate 4 members, resurrects Scorpmon as a ghost along with the other previously defeated enemies, Mienumon, Sakusimon and Sukasimon (who was technically not an underling of Leviathan, but a failed App Fusion) to get their revenge on the Applidrivers. They cornered the Applidrivers once again, but were once again defeated by the Appmon buddies, sending them flying away. 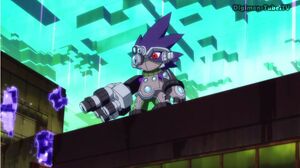 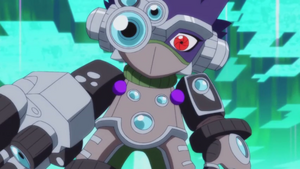 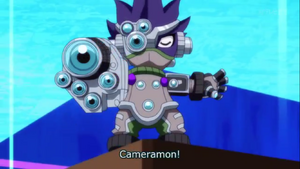 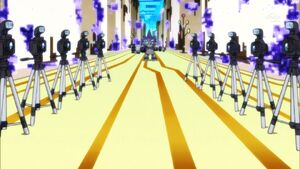 Cameramon with a row of cameras. 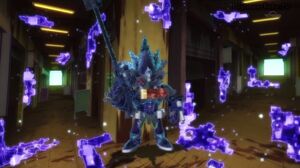 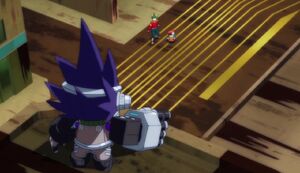 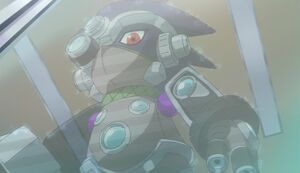 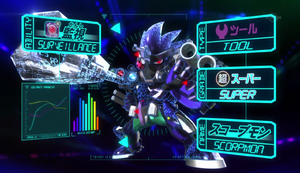 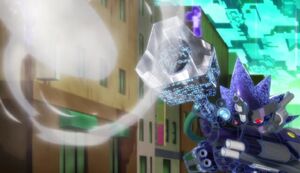 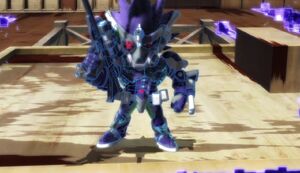 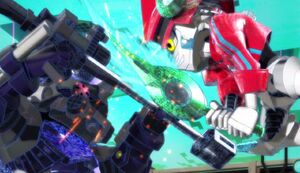 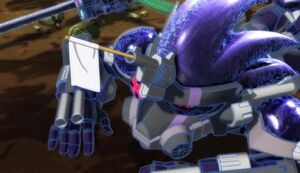 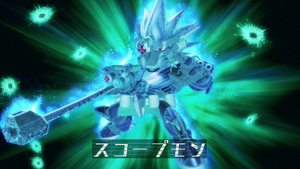 Scorpmon resurrected as a ghost. 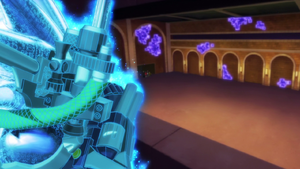 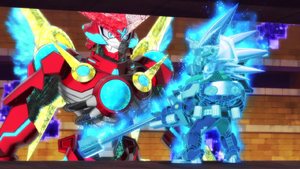 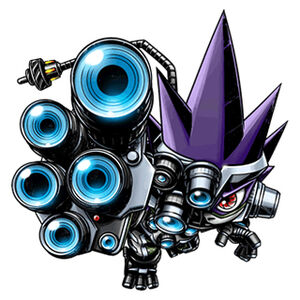 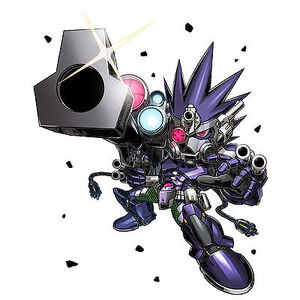