Stormtrooper Candace is the secondary antagonist of the Phineas and Ferb special "Phineas and Ferb: Star Wars", where she chases the main heroes trying to return the Death Star's plans on the disc which R2-D2 dropped. 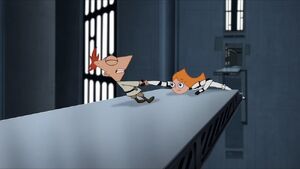 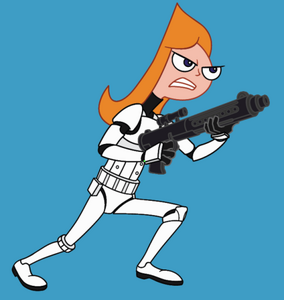