Captain of the Nautilus

Take revenge on the world by sinking ships.

Captain Nemo is the anti-heroic deuteragonist of the 1870 Jules Verne novel Twenty Thousand Leagues Under the Sea. He later reappears as the benefactor of the castaways in The Mysterious Island.

Very little is known about Captain Nemo's history. Only that he was once a "civilized" and "rich" man. Then for some unknown reason, he left society and built the Nautilus. It's assumed that he saw all the cruelty and injustice in society (slavery, corruption, imperialism and etc) as a crime against the world.

Once the Nautilus was built, Nemo cuts of any ends to the human world. He moslty uses resources from the sea (food, clothing, furnishing and most supplies comes from ocean). However, most of his research are based on Professor Aronnax writings and his music are from some of the greatest composers in the world. He sinks ships to get his revenge on the world, under the philosophy that they are part of "the dealers in death".

When Professor Aronnax, his assistant Consiel and master harpooner Ned Land were captured by Nemo and his crew, the Captain treats them as guests/prisoners, say that the are free to go wherever they want on the Nautilus, but not leave the Nautilus, ever.

The Captain shows the professor around the Nautilus and teaching him the treasures of the ocean. They travel with the Nautilus around the whole world. From under water forests to the Lost City of Atlantis.

However, the Nautilas was eventually attacked by a ship from the imperialist nation that had caused Nemo so much pain. Enraged, Nemo used his submarine to breach the ship below the waterline, killing all onboard. Horrified, Aronnax and Land decided to escape. During their escape, the Nautilas sailed into a whirlpool, implicitly on the orders of Nemo in order to committ suicide. Aronnax and Land escaped, leaving the captain's ultimate fate unknown.

In Disney's 1954 film adaptation of the novel, Nemo was portrayed by the late James Mason, who also portrayed Phillip Vandamm in North by Northwest and Humbert Humbert in Lolita. In this version, Nemo dies after his submarine hits a reef and floods.

In the comic book and movie The League of Extraordinary Gentlemen, Nemo is Indian, as he was in The Mysterious Island. 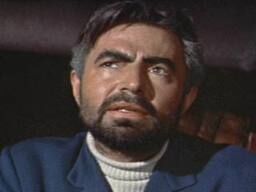 Captain Nemo played by James Mason in the Disney version. 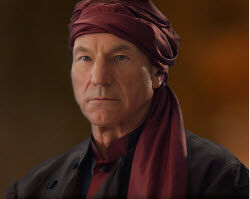 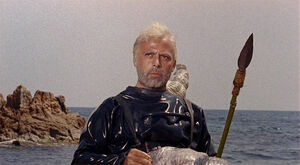 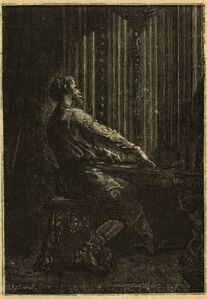 Nemo in the original novel playing the organ 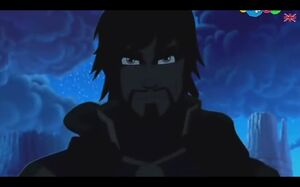 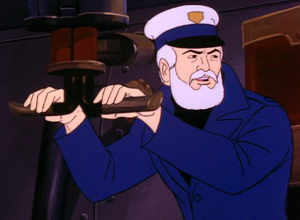 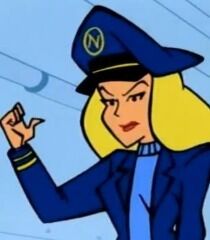 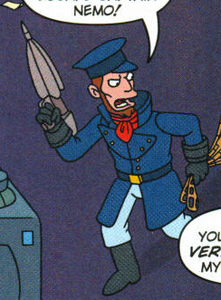 Captain Nemo in the Simpsons Comics

Captain Nemo in the Dic adaption 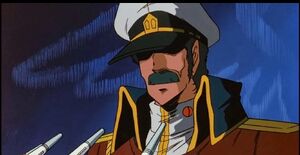 Captain Nemo in Nadia: Secret of the Blue Water 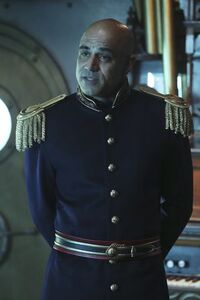 Faran Tahir as Nemo in Once Upon a Time 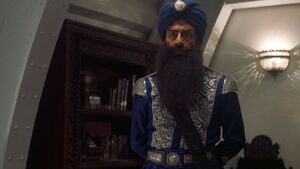 Captain Nemo in the movie The League of Extraordinary Gentlemen 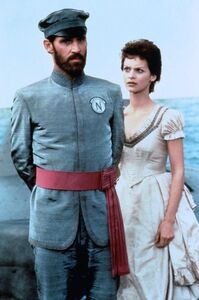 Nemo in the 1997 version, played by the late Ben Cross 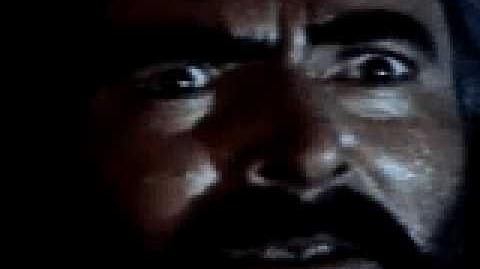