Images and videos of the brutish bully Cardin Winchester from RWBY. 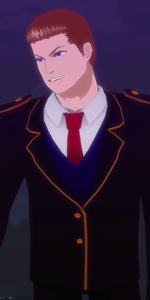 Cardin in his school uniform. 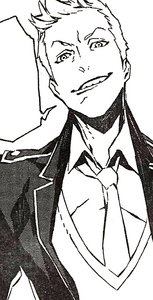 Cardin in the manga. 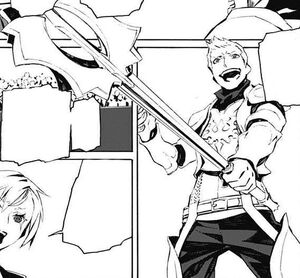 Cardin brandishing his mace in the manga. 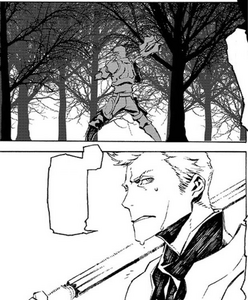 Cardin hears the battle between Teams RWBY, JNPR, and the Tentacle Grimm. 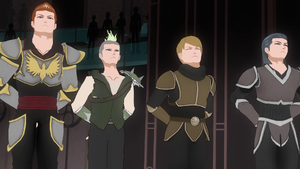 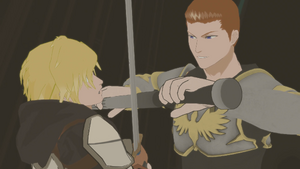 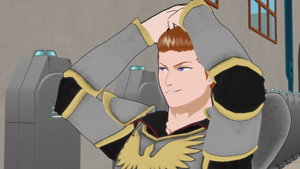 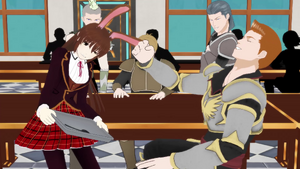 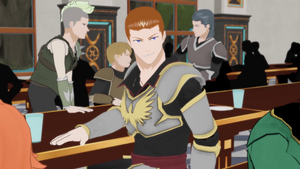 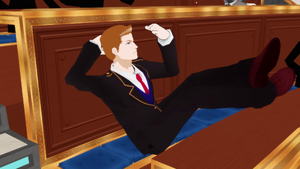 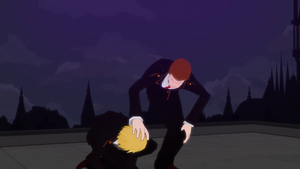 Cardin discovering Jaune's secret and blackmailing him with it. 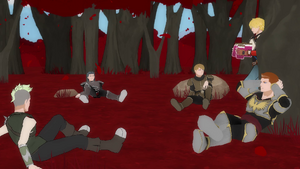 Cardin makes Jaune do all of his Team's work. 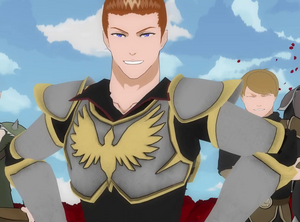 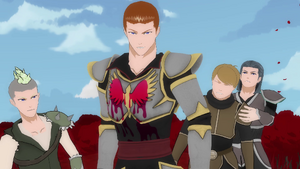 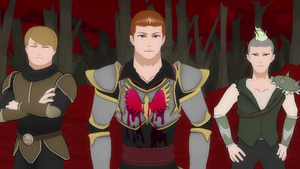 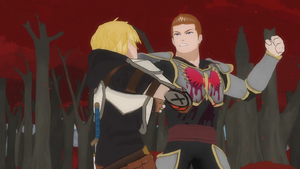 Cardin beats Jaune when he refuses to endanger Pyrrha. 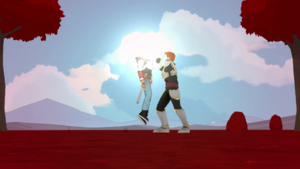 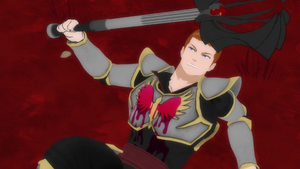 Cardin attacked by an Ursa. 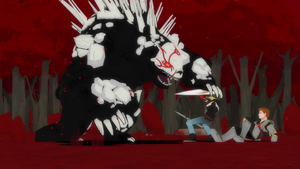 Jaune saves Cardin from the Ursa. 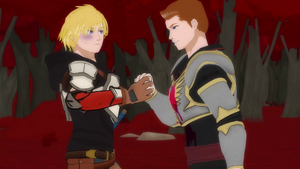 Cardin thanks Jaune for saving his life. 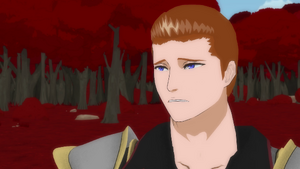 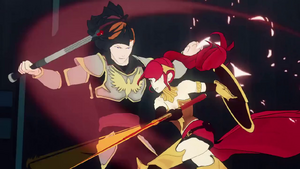 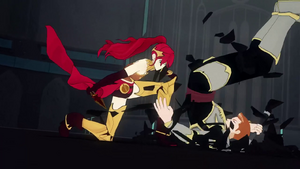 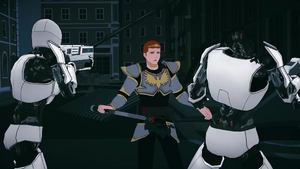 Cardin fighting in the Battle of Beacon. 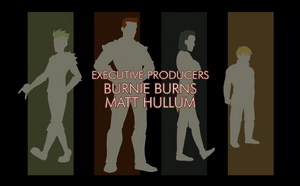 Cardin and his Team's silhouettes during the credits.
Add a photo to this gallery 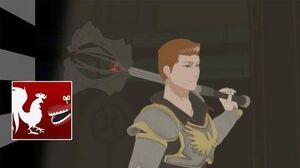 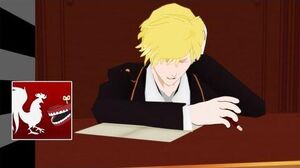 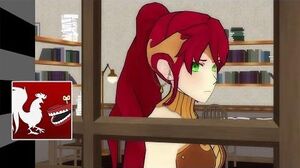 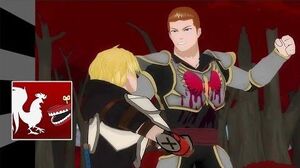 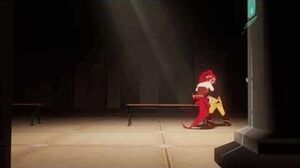 RWBY Pyrrha Nikos vs. Team CRDL (60FPS)
Add a photo to this gallery
Retrieved from "https://villains.fandom.com/wiki/Cardin_Winchester/Gallery?oldid=3246219"
Community content is available under CC-BY-SA unless otherwise noted.