The Capitol of Panem

None during the 75th Hunger Game

Possess superior strength, agility and flexibility being trained to kill all their lives

Teenage Fighters
The Career Tributes are supporting antagonists from The Hunger Games trilogy. They are the murderous and sociopathic tributes from the competition whose only meaning of life is to win the Hunger Games. The Career Packs serve as the main antagonists of the games in the first two books and films.

Career tributes are children usually from wealthier districts (1, 2 and 4) where being a tribute is seen as a great honor. But on rare occasion tributes from other districts are taken in if those said tributes possess extraordinary combat skills.

The Careers train their whole life in a special academy, although it is illegal to prepare for the Games. Since they are born, they are being brainwashed so much their only desire is to kill the opponents and win the Games.

At a reaping ceremony, the eldest Careers volunteer to participate in the Games, what is very rare in other districts. They are usually much stronger and more prepared than the rest of tributes, giving them a big advantage.

After being taken to the Capitol, Careers usually form an alliance among themselves. They train and eat together in the training center, despising the rest of tributes. Careers from District 2 often lead these alliances, as they have more militaristic preparation than the others. District 4 tributes sometimes don't join the alliance. In the movie, the tributes from this district didn't team up with ones from District 1 and 2 and were eventually killed by them in the bloodbath. In the 75th Hunger Games, the District 4 tributes made their own alliance with District 12.

When the Games begin and tributes are launched around the Cornucopia, Careers are the fastest of them. They quickly grab the best weapons and start killing their opponent immediately. During this bloodbath, they commonly cooperate and don't kill each other. They then go together across the arena, killing everyone they find. However, as the Games continue and there are no more tributes, Careers eventually turn against each other.

Despite their huge advantages in lifelong preparation for the Games, Careers have some severe disadvantages. Being well fed their entire lives, they are not as used to going hungry as tributes who have spent their lives in poverty and are very reliant on securing the supplies from the Cornucopia. Another disadvantage to them from being well fed their entire lives is their presumed heavy weight, making it difficult for them to climb trees or chase a particularly light and speedy person. They usually are very arrogant and tend to underestimate their opponents, therefore they may not think before acting. Though Careers are very effective in combat confrontations, their basic survival skills are generally quite poor; thus, if they do not remove their most dangerous opponents in the initial bloodbath (when their advantage is usually strongest) they gradually lose the initiative unless they can keep control of the Cornucopia supplies. 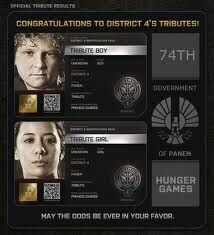 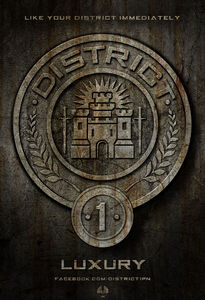 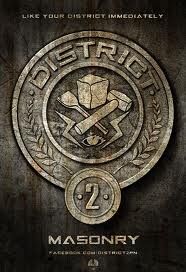 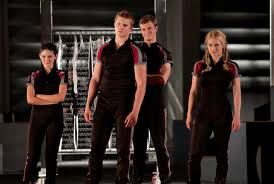 Retrieved from "https://villains.fandom.com/wiki/Career_Tributes?oldid=4192261"
Community content is available under CC-BY-SA unless otherwise noted.