Carolyn Logan is the main antagonist from "Love For Sale", a Season 14 episode of CSI.

She was portrayed by Rya Kihlstedt, who is best known for playing Alice Ribbons in Home Alone 3.

Carolyn worked as a prostitute years prior to the episode's events; doing so as early as the age of 15. She had been arrested for solicitation in 1989 and 1990. Carolyn had been rescued by pastor Jim Logan, and the two became husband and wife years later. The couple adopted two daughters, Kirsten and Debbie, but unbeknownst to Jim, Carolyn had been pimping out the girls as prostitutes for several years.

Kirsten had escaped Carolyn's evil stranglehold, but she never told Jim about Carolyn out of fear. Debbie wasn't so lucky, as she had been raped by Roger Ridley and was going to inform her father about the rape and what Carolyn had been doing. However, the evil Carolyn stopped Debbie and berated her before bludgeoning her with a rock, killing Debbie. In her interrogation, Carolyn defended her past prostitution - claiming that it was a better life than being married to Jim - and boldly defended selling her daughters out as prostitutes themselves. She attempted to deny killing Debbie, but she was informed that evidence of her role was immense, and Carolyn was later arrested for her numerous crimes. 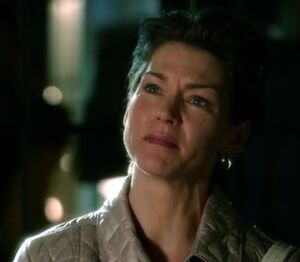 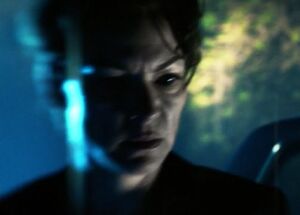