NOTE: This page is about the movie incarnation of Casanova. For the book incarnation, see here.

Rape as many women as possible (particularly Kate McTiernen; failed).

Casanova (real name: Nicholas "Nick" Ruskin) is the main antagonist of the 1997 film adaptation of James Paterson's 1995 thriller novel, Kiss the Girls, the second installment of the Alex Cross series. Like his literary counterpart, he is a serial killer/rapist and the accomplice of the Gentleman Caller, while working as a police detective.

He was portrayed by Cary Elwes, who also played Lawrence Gordon in the Saw film franchise, and Sir Edgar in Ella Enchanted-while his voice when in his Casanova guise was dubbed by an uncredited Jeff Kober, who portrayed Patrick Channing in The First Power and Eugene Hoff in Law & Order: Special Victims Unit, and in later airings by Tony Goldwyn-who also played the Gentleman Caller in the same film.

In the 1997 film adaption, quite a bit is changed regarding Casanova. While his overall characterization is faithful to that of the original novel, being a serial killer who began his life of crime with the rape and murder of Coty Pierce, her sister, and her mother when was a teenager, as well as his modus operandi of kidnapping women to take him to his lair where he'd rape and kill them should they break his rules, there are still various differences: 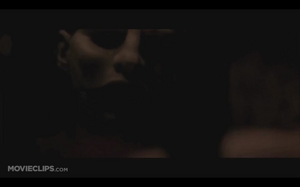 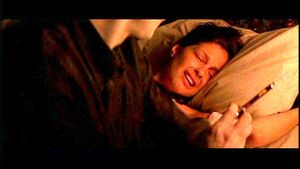 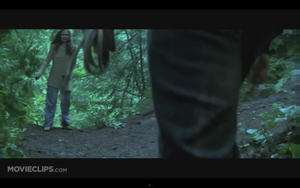 Casanova catching up to Kate. 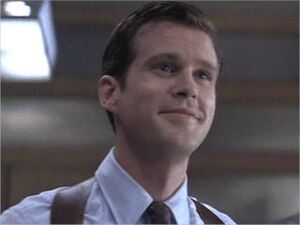 Nick as a police detective. 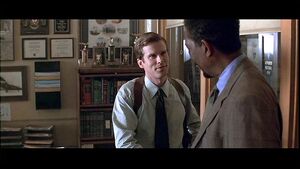 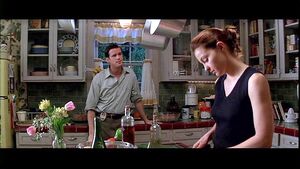 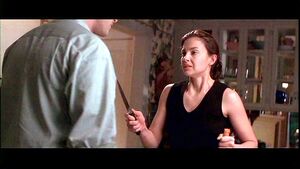 Nick revealing himself as Casanova to Kate. 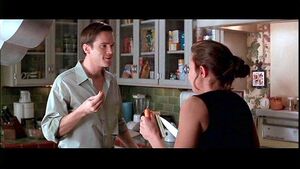 Nick impressed after Kate slices him with her kitchen knife. 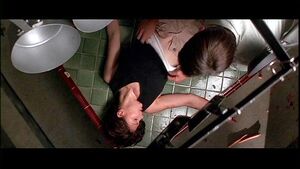 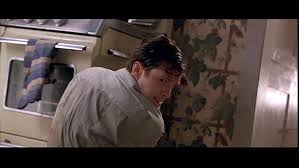 Nick unleashing the gas in the house. 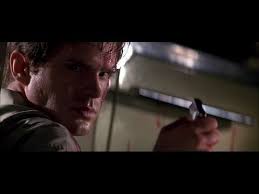 Nick attempting to blow the whole house up. 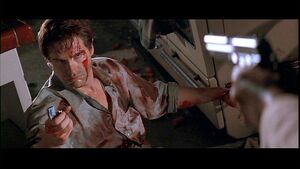 Alex pointing his gun at Nick. 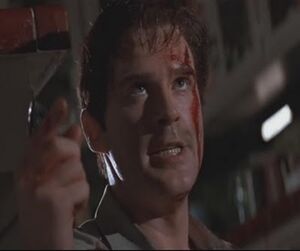 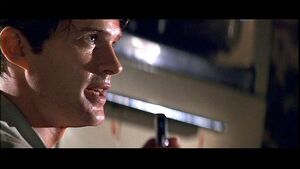 Nick provoking Alex by telling him about his time with Naomi.