Rival of a hero

Cassandra Troublefield is one of the main characters from the animated series Sabrina's Secret Life, which is a spin-off of Sabrina: The Animated Series. Cassandra is the niece of Enchantra, the queen of all witches and head of the Witches' Council and Sabrina's best friend-turned-enemy. It is said that she served as Gem Stone's replacement, but she gets kinder progressively. She is the rival of Sabrina Spellman and is constantly trying to get Sabrina's boyfriend Harvey to like her. In "Living Her Dreams", she almost gets eaten after the Wish Spirit tries to feed her to a dragon in an attempt to murder her.

Cassandra was born to Chris and Elizabeth Troublefield fourteen years ago in the Netherworld and lived with them for the majority of her life until she attended Witch Academy when she turned thirteen, and then moved in to live with her aunt, Enchantra. Being the niece of Enchantra, Cassandra often has special treatment and is quite spoiled and snobby to those inferior to her. 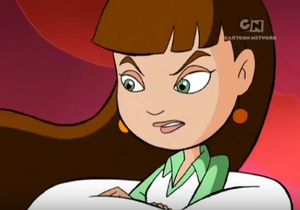 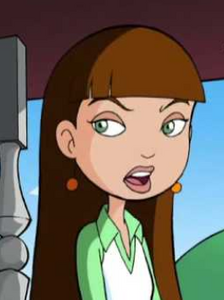 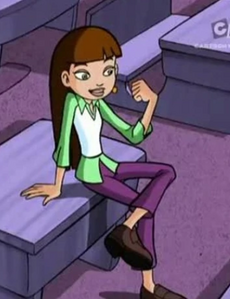 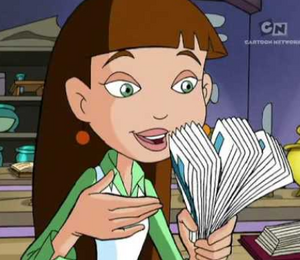 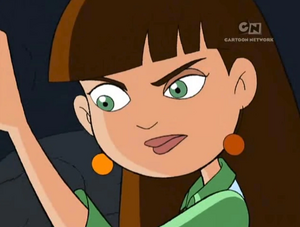 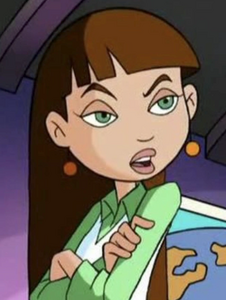