Studying the secret of immortality.

Continued his experiments and kill Rudy and Alicia (all failed).

Padre Castillo Sermano, also once known as Padre Castillo, is the main antagonist of the House of the Dead film series. He is an undead, insane Spanish priest who is the creator of the zombies on an isolated island.

He was portrayed by David Palffy.

Castillo was a Spanish Catholic priest and a criminal banished from his home country of Spain and put on death row for conducting unusual experiments that they say "are not of God", until he made the serum of immortality to live forever. Castillo was banished from Spain (though it is hinted he escaped by choice). Castillo murdered the captain of the ship he stowed up and its crew. He eventually landed on the island, killed the natives and he continued his experiments for centuries after he was first hung by his captors on the island, but didn't die. Castillo and his zombies murdered anyone who came to the island. He used the dead appendages of the the victims' bodies to put on himself so he can continue moving faster while his zombies became slower and eventually die (for good) while he lives.

Encounter with Rudy and Demise

Alicia and the others fight off his zombies and eventually fight him. Alicia gets into a sword duel with Castillo and he stabs her in the heart. Rudy decapitates Castillo, thinking the fight is over, but Castillo is still alive and his headless body begins to strangle Rudy. Alicia, who is barely alive, crushes the Castillo's head under her feet, finally stopping him. She then seems to die after saying, "Game over fucker!" in a final scoff towards Castillo. It's unknown how long Castillo lived and how many times he cheated death. Alicia finally kills Castillo ends his immortal life for good. However, Rudy takes Castillo's research which causes further gruesome events in the future.

Dr. Curien carries on his work by taking his research and the serum of immortality. It is revealed Dr. Curien's students that he subdued his son Rudy and his ex-girlfriend Alicia. He begin to experimenting on Alicia in order to get to the bottom of her immorality, having apparent disregard of the rotting state of her body. It was also shown in a flashback, Castillo was mentioned by an AMS agent who was interrogating Alicia about what happened on the island. 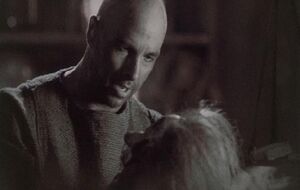 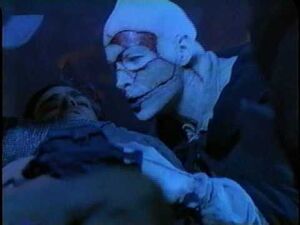 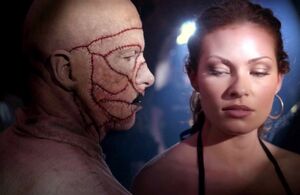 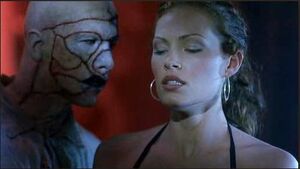 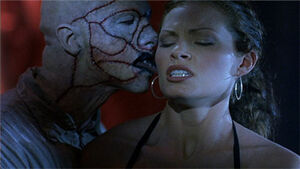 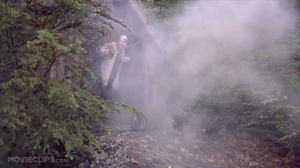 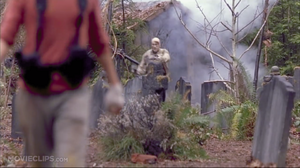 Castillo runs after Rudy and Alicia. 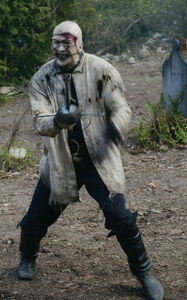 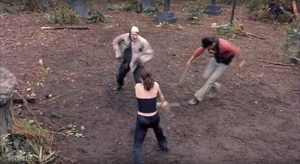 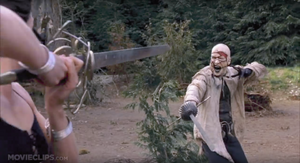 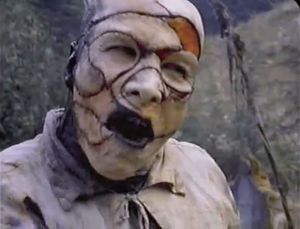 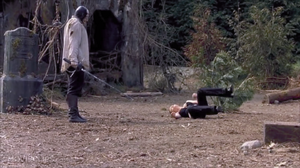 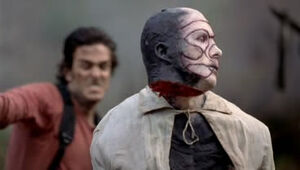 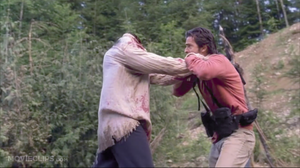 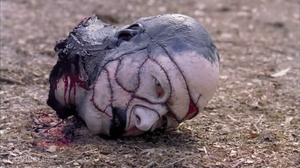 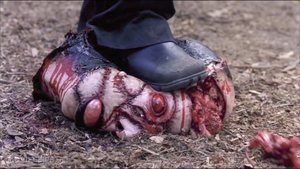 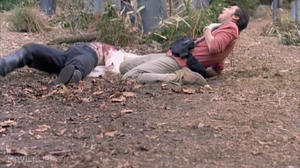 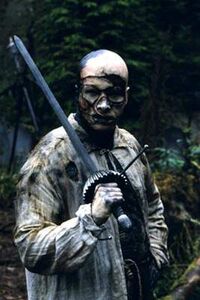 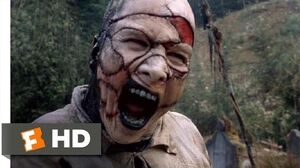