Villains Wiki
Register
Don't have an account?
Sign In
Advertisement
in: Mature, Article stubs, Date A Live Villains,
and 31 more

Discover the location of Artemisia and save her (succeeded).

Cecil O'Brien is a supporting antagonist turned anti-hero in the Date A Live manga: Date AST Like, she is one of the Wizards of Special Sorcery Service which was transferred to the Deus.Ex.Machina Industries by the request of Isaac Ray Peram Westcott to discover the location of Artemisia Bell Ashcroft, that Westcott could create a new type of Combat Realizer.

Not much is known of the past of Cecil but at a certain point in her life she joined the British forces and participated in weapons testing to test her skills with a Realizer, after the DEM Industries sold Realizers in mass to all worldwide for the countries to create their respective forces of national security against the Spirits. Cecil joined to the SSS, and quickly became one of the most powerful Wizards of the organization, along with Artemisia, Ashley Sinclair and Leonora Sears. 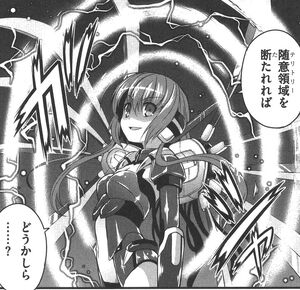 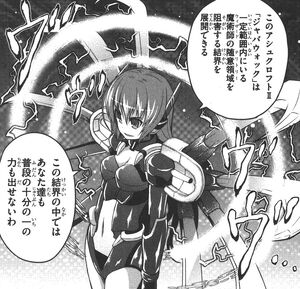 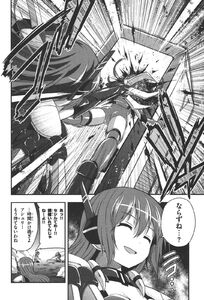 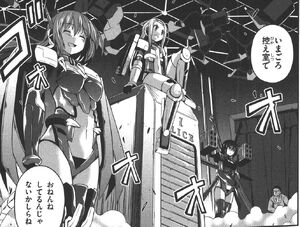 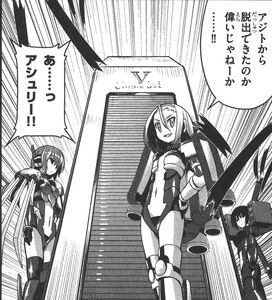 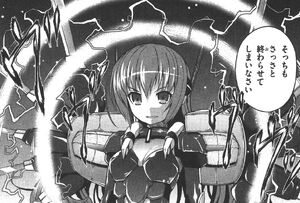 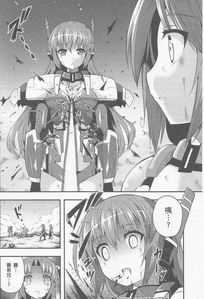