Torturing.
Being a sadomasochist.

Possess Astolfo all for herself and kill anyone who stands in her way.

Torture Sieg to his death for the bond between him and Astolfo.

Celenike Icecolle Yggdmillennia is a supporting antagonist in Fate/Apocrypha. She is the former Master of Rider of Black/Astolfo in the Great Holy Grail War. Unlike her relatives including Darnic Prestone Yggdmillenia, who are at worst well-intentioned extremists, Celenike is the most hateful and sadistic member of Yggdmillenia Clan, who is downright heinous for her crimes of rape, cursing people to their death on Internet, as well as her sadistic obsession towards Astolfo, even attempting to break his sanity by forcing Astolfo to murder the homunculus Sieg, whom he had bonded.

She is voiced by Shizuka Ishigami in Japanese version and by Lauren Landa in English version.

Amongst the morally ambiguous Yggdmillenia Clan, Celenike is the only one who absolutely has no moral compass. Celenike practices blood magic, sacrificing innocents, including children, which she takes great pleasure in.

Celenike also become fixated on her Servant Astolfo. After becoming jealous that he is forming a bond with Sieg, a homunculus who has formed an identity, Celenike snaps and uses her Command Seals to force Astolfo to gruesomely murder Sieg just to break Astolfo. However, thanks to Mordred who passed by and beheaded Celenike, this mad woman was eventually killed for good.

Unlike her other family members and many other antagonists from the franchise, Celenike is motivated by nothing more than cruel lust and unrestrained sadism, making her the most evil character in Fate/Apocrypha and one of the worst villains in the entire Fate series as a result.

Celenike's expression sheet in the anime 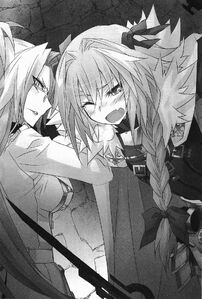 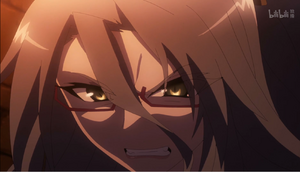 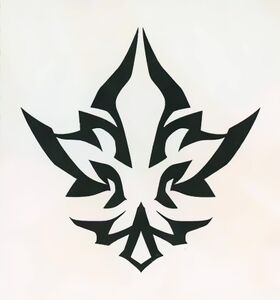 Celenike's Spell Crest
Add a photo to this gallery

Retrieved from "https://villains.fandom.com/wiki/Celenike_Icecolle_Yggdmillennia?oldid=3706711"
Community content is available under CC-BY-SA unless otherwise noted.