Brutish Demon
Cerberus is a minor antagonist who first appeared in Disney's 35th full-length animated feature film Hercules. He is a gigantic, monstrous black three-headed dog who is the guardian of the Underworld and works for his master Hades. 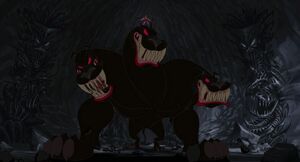 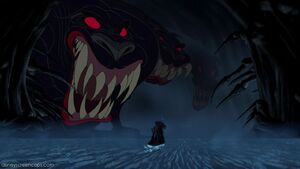 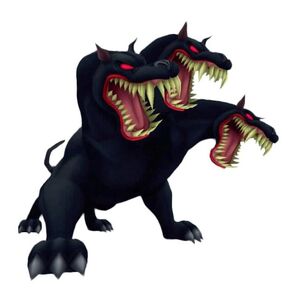 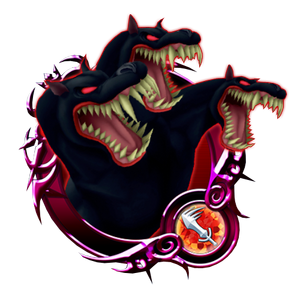 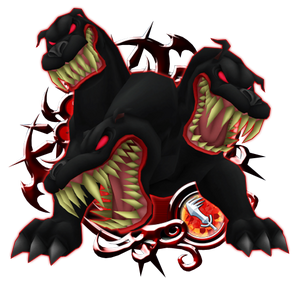 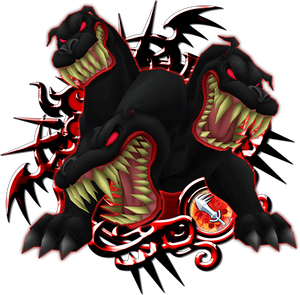