The Cerberus unit are the central antagonistic group of the controversial videogame Manhunt. Their leader is the homicidal Cerberus Leader. The group is designed to protect Lionel Starkweather at any costs and eliminate every single threat.

The Cerberus first appears after James Earl Cash kills most of The Hoods. They ambush Cash and drop him off in the courtyard where he fights against the white supremacist group, Skinz.

They later capture him again and place him in the zoo where he has to go up against Wardogs to save his family and later against The Innocentz. Cash was supposed to be killed by The Smileys but he kills them, as well as the White Rabbit. Cerberus kills some SWAT members before they can destroy Lionel's plans and Cash is captured a final time and taken to the estate, where he finds Piggsy and escapes along with him. Piggsy kills some Cerberus members, allowing Cash to escape and get his revenge on Lionel.

The Cerberus are Starkweather's private army hired to protect him and his Estate. They also help in the production of his snuff films by setting up cameras, blocking off streets and transporting Cash from location to location. They later mercilessly hunt for Cash in Starkweather's Estate.

The Cerberus are highly trained and efficient killers. Most of them appear to be from military backgrounds, as they have a great knowledge of military tactics, training and phrases.

They can be heard communicating in code and discussing military tactics to use against Cash.

Some Cerberus are also former government agents, and the experience that those individuals bring to the table is a testament to their overall high levels of professionalism and skill. 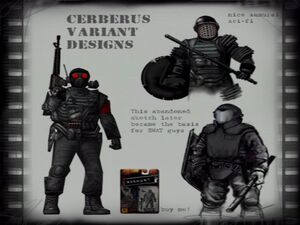 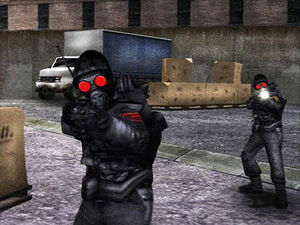 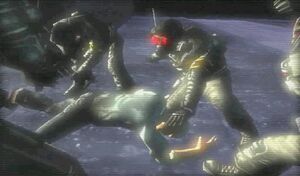 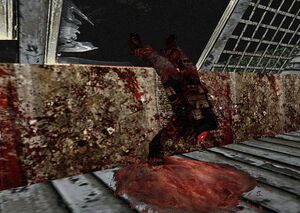 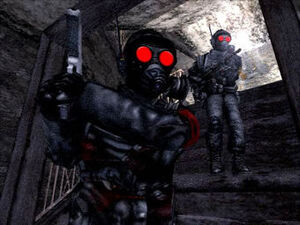 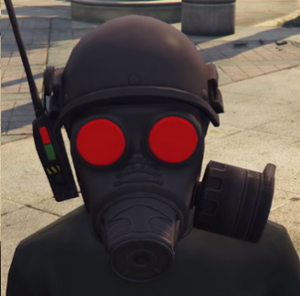