Chae Hee-joo is villain of 2013  Korean romantic-comedy-fantasy television series The Master's Sun is ex girlfriend of Joo Joong Won and sister to Hanna Brown. Hee-joo and Hanna were twin daughters of Korean mother and English father were poor artists after death of their parents , the sisters were separated when Hanna was adopted by family and Hee-joo was stay Orphanage for many years and the sisters meet again as teenagers when Hanna fall in love with Joo Joong Won and they become couple depiste Joong Won's father opposed their relationship who is touched by her kindness which left Hee-joo jealous because she loved Joong-won then she swicted her name to dated Joong-won as well and Hee-joo had plan to kidnapped Joong-won for his father' pay to money

Hee-joo leaves Hanna at car which kills her by exposition. Hanna's death left Joong-won traumatized to being dyslexic and 15 years later Joong-won become arrogant ceo of Kingdom Group when he met Tae Gong-shil, a young woman who sees ghosts and Joong-won fall in love with her and help to fixed problems with ghosts haunted as well Joong-won's dyslexia 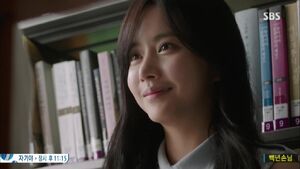 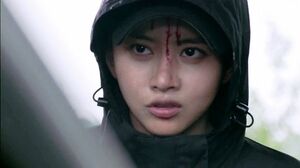 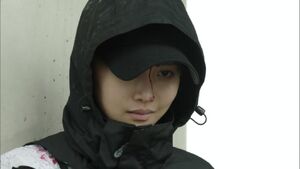 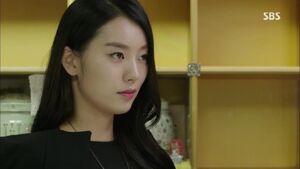 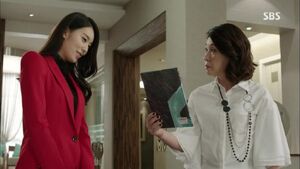 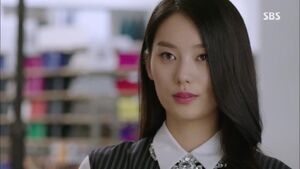 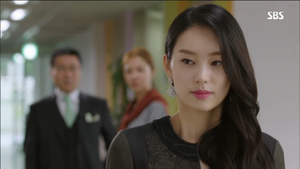 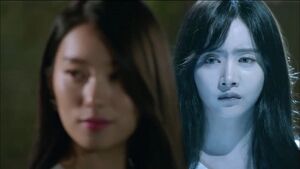 Add a photo to this gallery
Retrieved from "https://villains.fandom.com/wiki/Cha_Hee-joo?oldid=3305399"
Community content is available under CC-BY-SA unless otherwise noted.