Chairman Platinum is the head of EbilCorp, a corrupt corporate executive who sought to buy out Artix Entertainment and its gameline.

Chairman Platinum first appeared in AQW on April Fools Day 2012, in which he took over Battleon and had it remodeled in EbilCorp fashion. In the AdventureQuest Worlds 4th Birthday event (and the 10th Anniversary event for Artix Entertainment's games in general), Platinum took over Battleon again, using it as the base to unleash his true plan, Operation Gameocide, which involved the invasion by millions of his evil robotic minions of all six of Artix Entertainment's games, with the aim of completely destroying Artix Entertainment's game network. The Artix player base fought back, and fought back hard, taking down all of his minions and saving all six games in just seven days.

In HeroSmash he shows up in the all games event as mention above and after the smashers defeated most of the EbilCorp Minions, Platinum escapes to the sewer and transforms into Platinum Virus and fights the smashers until he is defeated and restored back to his true self and has a pie on his head post war. 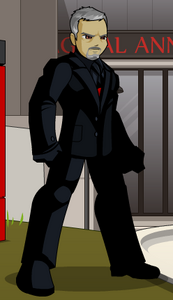 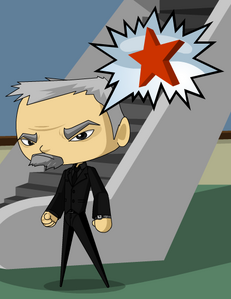 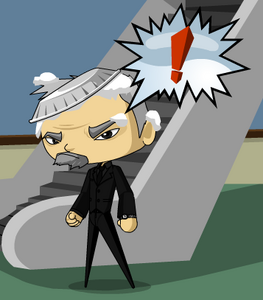 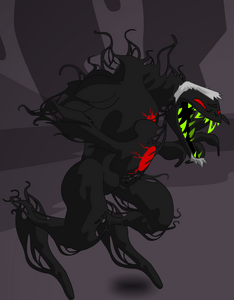