Chaos is a powerful and sentient, unpredictable virus-like magic that can Chaorrupt (short for "Chaos corrupt") objects and beings. It is a recurring theme throughout AdventureQuest Worlds and is controlled by Drakath and the 13 Lords of Chaos. Chaos is mainly associated with tentacles, eyeballs, the color purple, demonic wings spikes and demonic horns.

The Chaos Lords are commanded by Drakath to unlock 13 different Chaos Beasts in 13 different locations, and use their Chaos powers to Chaorrupt different people and creatures as they work to do so in different ways.

Contrary to popular belief, Chaos is actually neither good nor evil - according to the information on the Supreme Commander armor in HeroSmash, Chaos is a neutral commanding force that can be harnessed by heroes and villains alike. Also, the opposite of Chaos is Order, as shown in the Mirror Realm which features Drakath as the Champion of Order, as well as his friends, the Lords of Order, which are polar opposites of the 13 Lords of Chaos.

Also, the closest magic related to Chaos is Void Magic, as revealed by Decair (the name of the Great Void Dragon in DragonFable), who entrusted four different Void Spheres to the Chaos Lords, all four of which are required in order to enter its lair. 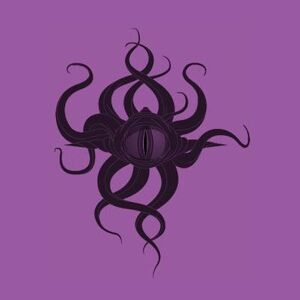 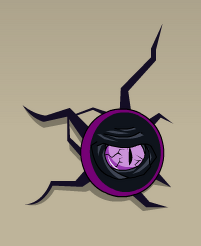 Add a photo to this gallery
Retrieved from "https://villains.fandom.com/wiki/Chaos_(AdventureQuest_Worlds)?oldid=3771011"
Community content is available under CC-BY-SA unless otherwise noted.