Each Beasts possess various chaos powers of their own

Serve 13 Lords of Chaos in their quest to end all orders.
Free and resurrect Mother of All Monsters.

The Chaos Beasts are legendary creatures of Lore that are summoned and raised by the 13 Lords of Chaos in different ways. There are 13 different Chaos Beasts in all, and all were raised in their respective locations. 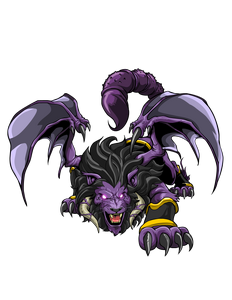 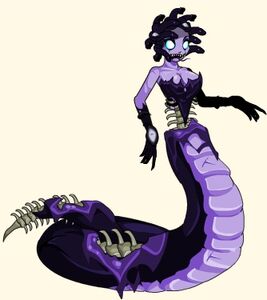 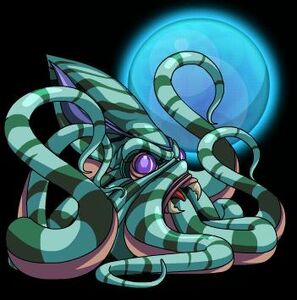 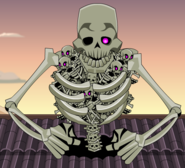 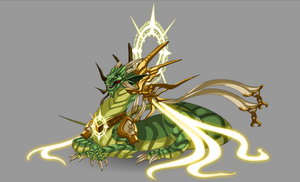 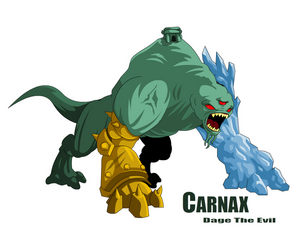 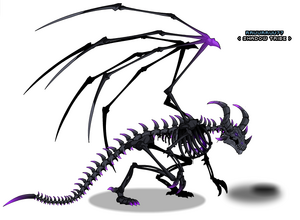 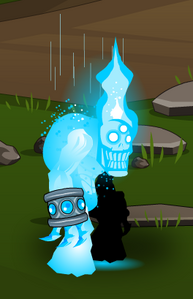 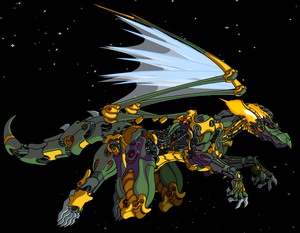 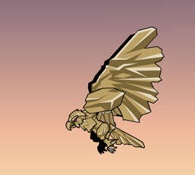 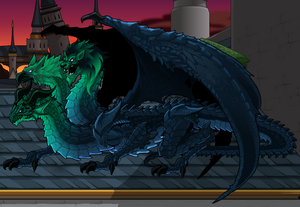 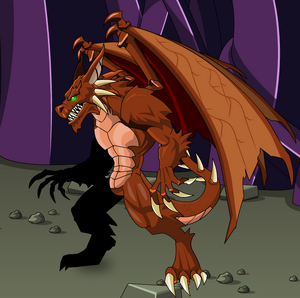 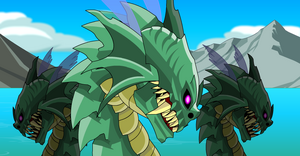 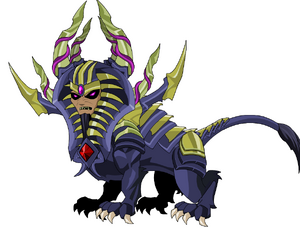 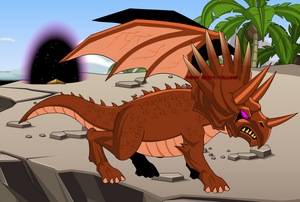 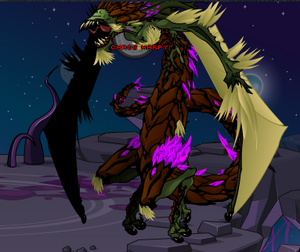 Retrieved from "https://villains.fandom.com/wiki/Chaos_Beasts?oldid=3496464"
Community content is available under CC-BY-SA unless otherwise noted.