Kill anyone who opposes Shocker's rule.

Enforcer
Cheetahkatatsumeri is a new Shocker kaijin serving as a major antagonist in the film Super Hero Taisen GP: Kamen Rider 3. His true identity is Genpachiro Otta of the Special Investigation Unit, who became an officer of Shocker in the altered timeline created by their History Modifying Machine.

He was voiced and portrayed by Taira Imata, who also played Genpachiro in the original timeline.

In an alternate timeline created by the History Modifying Machine where Kamen Riders 1 and 2 were slain Kamen Rider 3 and Shocker achieved complete dominion over the globe, Genpachiro Otta became an officer of Shocker was remodeled as one of their cybernetic mutant monsters, Cheetahkatatsumuri.

Cheetahkatatsumeri appears again as a member of Shocker, which continued to exist despite the timeline being reverted and recovered chunks of the History Modifying Machine to experiment with, resulting in the creation of a time loop.

During the loops, Cheetahkatatsumeri led a Shocker attack that was responded to by Kamen Riders Drive, Mach, Faiz and Zeronos. In at least one of the loops he was responsible for Go's death. During the final loop, he was slain by Kamen Rider Deadheat Mach. 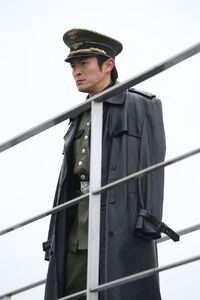 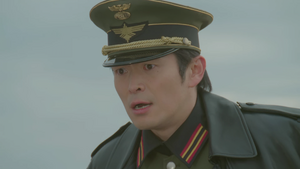 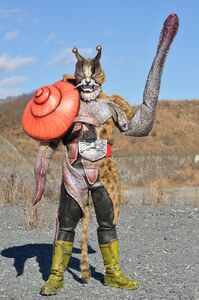 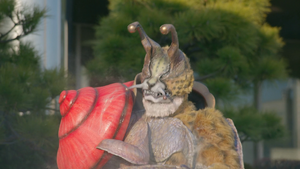