Images and videos of the trecherous Bergen called Chef from Trolls. 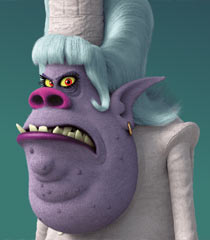 Chef trying to convince King Gristle into letting her return to Bergentown. 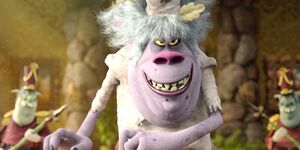 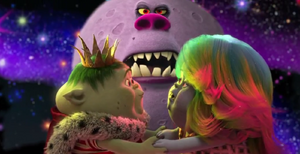 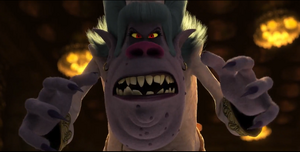 Chef's death, along with Creek. 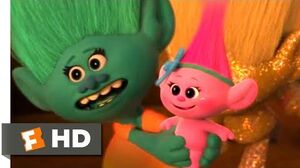 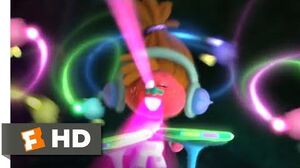 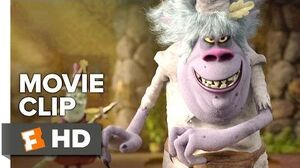 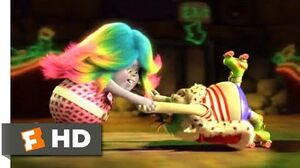 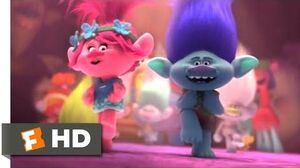 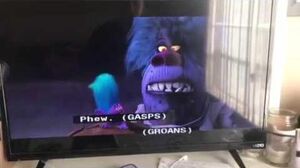 TROLLS (2016) CHEF’S DEATH SCENE-0
Add a photo to this gallery
Retrieved from "https://villains.fandom.com/wiki/Chef_(Trolls)/Gallery?oldid=3716512"
Community content is available under CC-BY-SA unless otherwise noted.