Minion
Chen Gong is a minor antagonist in the 14th-century Chinese classic novel Romance of the Three Kingdoms by the late Luo Guanzhong, and its multiple adaptations. He is Lu Bu's adviser and strategist.

While he was a magistrate of Zhongmou, Chen Gong rescued Cao Cao, who was then a fugitive, by releasing him and leaving his post to join him. During this result, Cao Cao escaping from Luoyang as he does not assassinates the Han warlord, Dong Zhuo in his missions, which have so who would therefore in that happened to be fearing. Upon following the refugees, Chen Gong decided to freed his convict's deeds as his family are long lived in Dongjun, Cao Cao, who agrees to undoing evils from territories.

The two then heads to Qiao around three days that moving to farms in where for meets with Lu Boshe, who is an oath brother of Cao Cao's father, Cao Song. Entered to Lu Boshe's home, Chen Gong and Cao Cao promiscuously killing all the people which seeing along they slaying the pigs from feast. Heedless, Cao Cao is being a paranoia due to that distrust his uncle's faith. He later murders his uncle as Chen Gong becoming shocking with match.

However, after Cao Cao reveals his true nature to him, "I prefer to betray the world, rather than let the world betray me!", Chen Gong leaves him. He later tries to dissuade Cao Cao from attacking Tao Qian but fails and will instead offers his services to Zhang Miao. That's when he meeting Lu Bu and eventually becomes his advisor. It is partly because of his good advice that Lu Bu is conquers the most of Yan's province by defeating Cao Cao.

At had time among had defenses on Yan province in accepted, Cao Cao agrees to besieged Puyang and facing Lu Bu with his armies. Chen Gong speaking to some of Lu Bu's minions so that wieldy differently acts dearly being discovered by Xiahou Dun, Cao Cao's cousin who waiting holds out by his setback upon arriving in Puyang. Chen Gong would worked to captures Cao Cao's trusting advisor, Xun Yu, aids together with Lu Bu, he overwhelmed by takes deserves is wishes lets Cao Cao's forces were losses.

When Xiahou Dun comes to saved Xun Yu from Lu Bu, he yelling out after injuring with his left eye, which shoot by the enemy's arrow. Chen Gong and Lu Bu are tries to mocking Xiahou Dun from turning out then having their wons, Cao Cao's armies then used a few weapons to killing all of Lu Bu's officers. Xiahou Dun, who now to avenges on Lu Bu even he helps Cao Cao to murdered Zhang Miao in first. Afterwards at all, Xiahou Dun cures his eye and worked with Cao Cao to defeated Lu Bu's forces.

Chen Gong and Lu Bu are beats down by Cao Cao and retreats which heads to Xu province's capital, Xiapi. Not always listening to his advice, while he alongside with Lu Bu and Zhang Liao is defeated and captured in Xiapi. Chen Gong and Lu Bu refuses to submit and is put to death under Cao Cao.

Chen Gong is a collected and perceptive intellectual. While he is often portrayed as the voice of reason within Lu Bu's ranks, primarily concerned with the success of the army's campaigns over personal vendettas. For it would shown his loyalty to Lu Bu is unquestionable, even if he may be exasperated by his lord's recklessness. The recent titles imply that he has a strong sense of justice and morality. 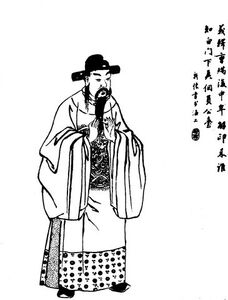 Chen Gong in Romance of the Three Kingdoms. 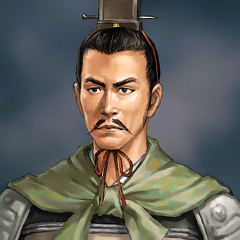 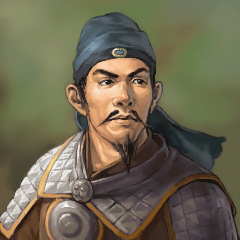 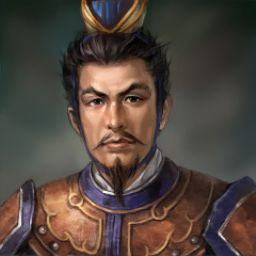 Chen Gong in Romance of the Three Kingdoms XI. 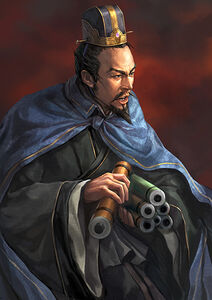 Chen Gong in Romance of the Three Kingdoms XII. 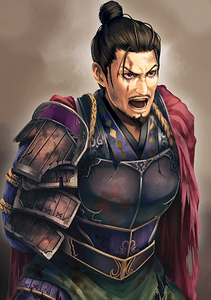 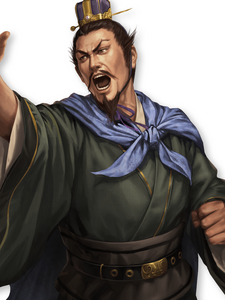 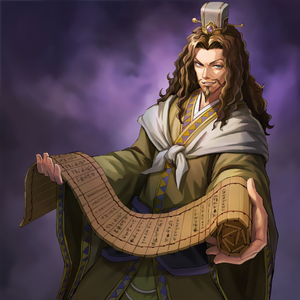 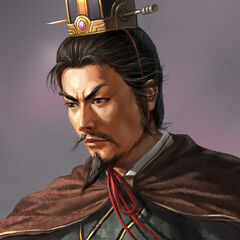 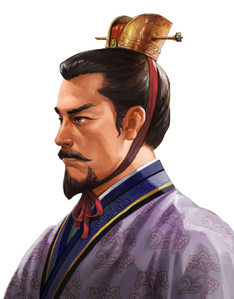 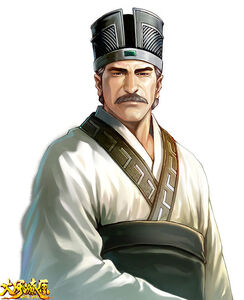 Chen Gong in Ravages of Time. 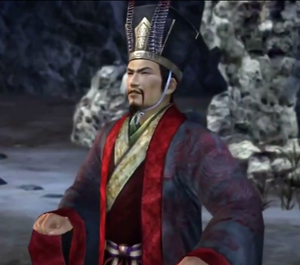 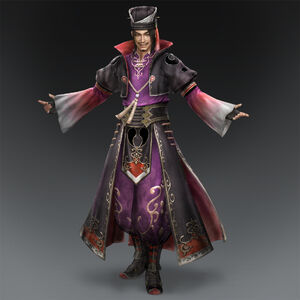 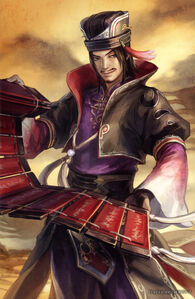 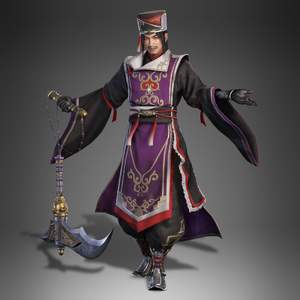 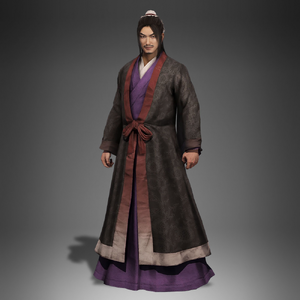 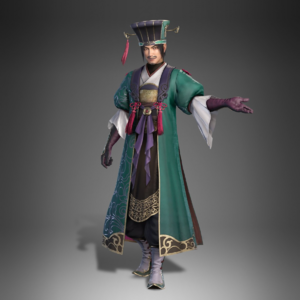 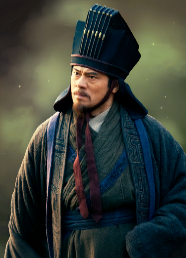 Chen Gong in Three Kingdoms (2010).
Add a photo to this gallery 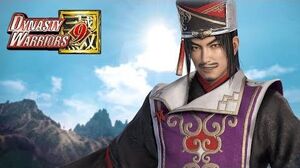 Retrieved from "https://villains.fandom.com/wiki/Chen_Gong?oldid=4047112"
Community content is available under CC-BY-SA unless otherwise noted.