The Chi Creature is an antagonist in Xiaolin Showdown. It was a jet-black monster that guarded the Chi in the Ying-Yang world.

The Chi Creature was released from the Ying-Yang World by the Xiaolin Dragons when they went searching for both Omi and Master Fung's chi.

When they left the Ying-Yang World, the Chi Creature followed them without being noticed by the monks, but only by Dojo. then it went on to attacking the monks at their temple, but was imprisoned in the Sphere of Yun by Jack Spicer.

Chase Young later released the creature with the Serpent's Tail and after a brief battle with him, he set it loose on the monks, draining their chi.

Spicer used the Ying Yo-Yo to send the Chi Creature back into the Ying-Yang World as well as collecting the monks' chi, though he sacrificed his good side in the process. 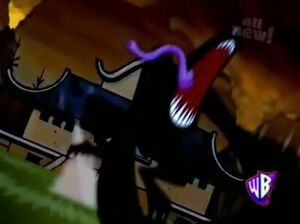 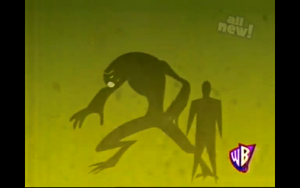 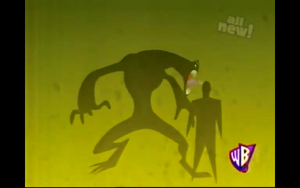 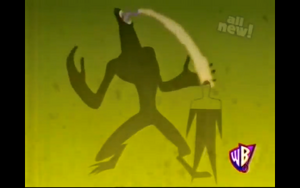 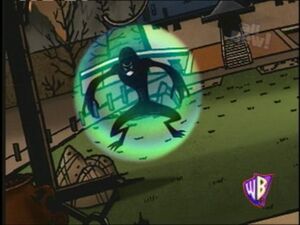 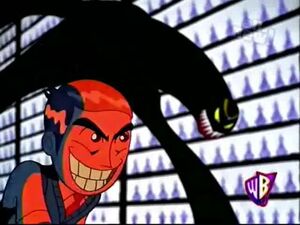 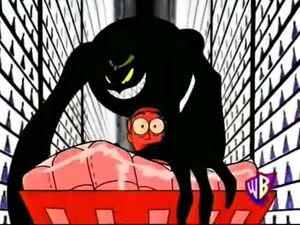 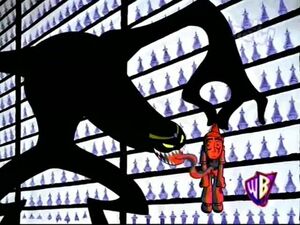 Retrieved from "https://villains.fandom.com/wiki/Chi_Creature?oldid=3315675"
Community content is available under CC-BY-SA unless otherwise noted.