Kill Twitch and Sam from them finding out about his ties with Wynn (failed).

Chief Louis Banks is a recurring antagonist in the Spawn Comics. He was the chief of the New York City Police Department and worked out of the 29th precinct with Sam Burke and Twitch Williams. But in reality, he was a dirty cop who's on the take from Jason Wynn. Doing his bidding by covering up missing weapons, people and bodies.

Banks first appeared in Spawn #29 as the chief of the police but was really a corrupt official working under Jason Wynn. Chief of the New York State Police Department. He is the direct superior to detective Sam Burke and detective Twitch Williams. As the series evolves, it becomes apparent that Chief Tim Louis Banks has his hands in the dirt, and has been involved in many criminal doings. This is all made apparent by the file that was provided to Detective Sam Burke by Spawn.

Banks fires both Sam and Twitch after waiting an period of time to make it not look like he was trying to fire them for the charges against him. However, Wynn plans was falling in motion around Banks. Instead of saving him, Wynn puts the blame on Banks and cuts all ties with him. As Internal Affairs are taking away Banks, he locks his door hiding in his room and takes his pistol and blows his brains out, killing him in the process.

In the HBO series, he was the one who shot Twitch Williams and hired a nurse to kill him. He was in league with Jason Wynn and the two detectives Sam and Twitch caught him. When Twitch and Sam confronted Banks with evidence recording of him saying "I should have put a bullet in your head like I did your partner.". Sam gives him option: give himself up and his family see all the deeds he done or take his own life. Banks look and picks up his pistol puts it in his mouth, pulling the trigger and ended his life, splattering his brains all over a train car window. 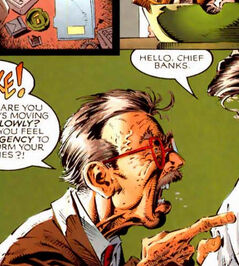 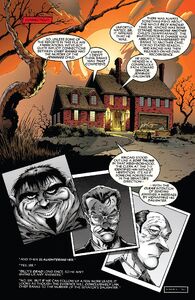 A photograph of Banks. 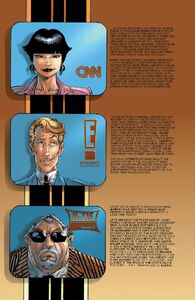 Banks's connection to Billy revealed onto the public. 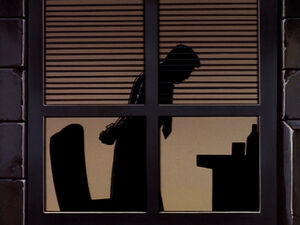 Banks seen in his office. 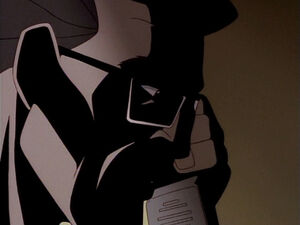 Banks on the phone talking to Wynn. 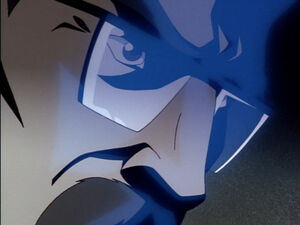 Banks looking at his computer. 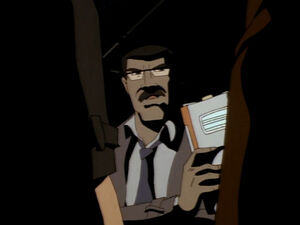 Banks meeting Twitch and Sam at the shooting range. 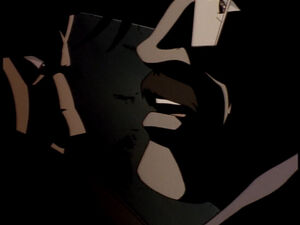 Banks ordering Sam and Twitch to investigate the alleys. 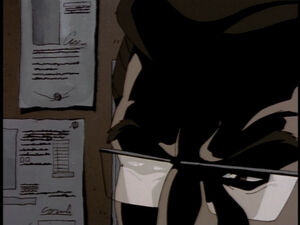 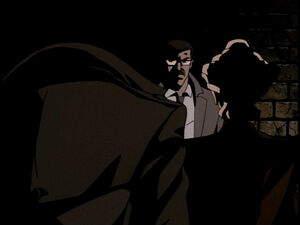 Banks with Sam and Twitch in a alley. 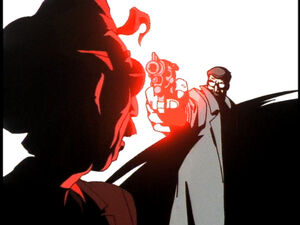 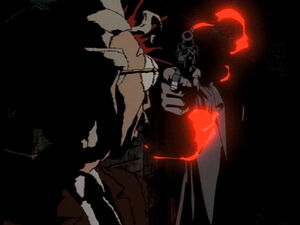 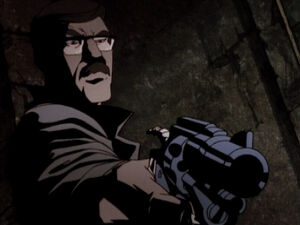 Banks pointing his pistol at Sam preparing to kill him. 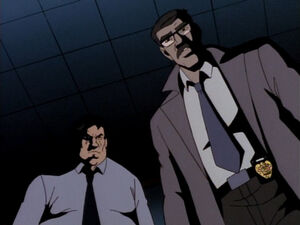 Banks checking up on Twitch after his "incident". 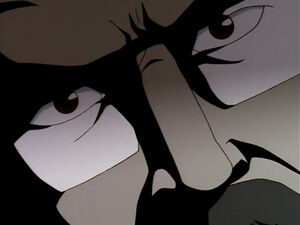 "Gonna be careful. A large dose can cause the heartbeat so fast it tear itself apart." 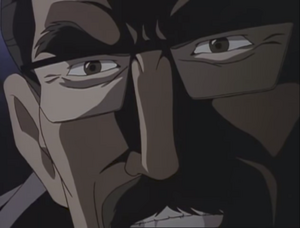 Banks' villainous breakdown as he being confronted by Twitch about his ties with Jason Wynn. 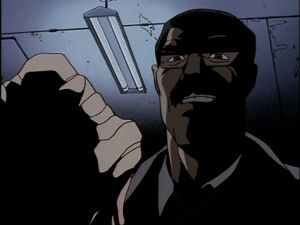 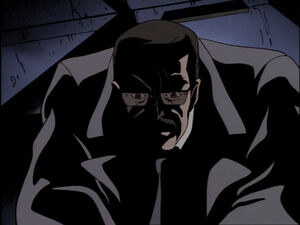 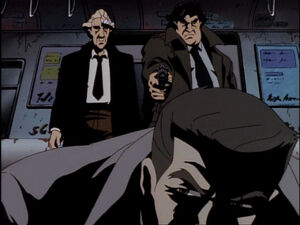 Banks being taken down by Twitch and Sam. 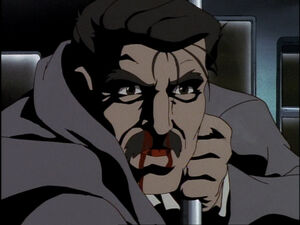 Banks being confronted by Sam about shooting Twitch. 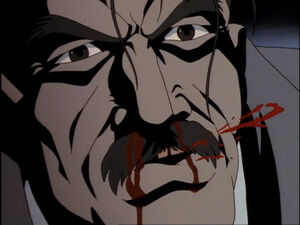 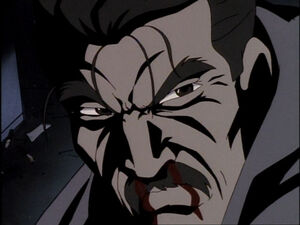 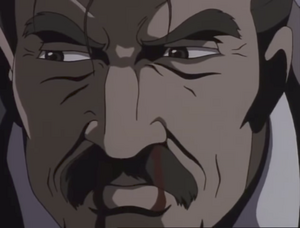 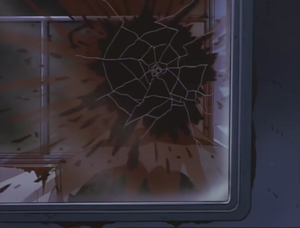 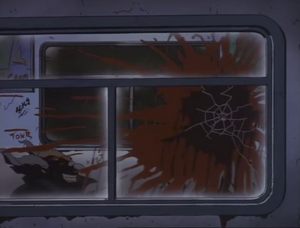