Participant of the Squid Game

Participating in the Game.

Pay back his clients and not return to his mother empty-handed prior to his arrest. (partially succeeded)

When we were young we used to play like this and our moms would invite us to dinner. That won't happen again.Cho Sang-woo to Seong Gi-hun.

Cho Sang-woo (In Korean: 조상우) is the deuteragonist-turned-final antagonist of the Netflix Korean drama Squid Game. He is Seong Gi-hun's childhood friend-turned-greatest adversary in the brutal competition for the ₩45.6 billion prize.

He was portrayed by Hae-soo Park. In the English dub, he was voiced by Stephen Fu.

Sang-woo is a very intelligent and rational individual who is determined to win the game. Although Sang-woo is strong-willed, his willingness usually causes him to exploit certain situations in his own favor, as he is fully aware that he will need to go extreme lengths in order to win. Being very intelligent, he does not fall for tricks easily and is capable of manipulating others, a skill he uses to favor himself during the games.

Despite showing a cruel and self-centered side during the final few games, he is polite and not really heartless, especially in the beginning of the Squid Game. This is shown as he helps Ali in Seoul and his teammates during the games, especially when the generous action will not bring any harm to his own life. He also truly cares for his mother, as she is his entire reason for joining the Squid Game in the first place. His whole desperation to win the games is due to him needing the money to prevent his mother's possessions being taken after he used them as financial collateral in his failed investments.

During most of the games, Sang-woo acts as a good teammate, although he tries not to get attached to other players, knowing about the high chances of them dying, including by facing him during the games. Despite this, Sang-woo develops friendship and trust with Ali, to the point that he decides to team up with him during the marble game, believing that the two of them will be a great duo against other players. However, when he discovers that they have to face each other and one of them will die, Sang-woo does what it takes to save his own skin, even manipulating Ali and letting him die to grant his own survival.

He also shares friendship since childhood with Gi-hun, making him the closest one to Sang-woo among the players. They are seen teaming up for most of the games, Sang-woo helps him during the Red Light, Green Light game and they protect each other when Jang Deok-su and his gang attack and murder the other contestants after the lights are out. When Sang-woo decides not to tell the others about the Honeycomb game (probably as a strategic move to keep the advantage to himself), he becomes alarmed when Gi-hun chooses the hardest option, the umbrella, and later shows relief when his friend ends up surviving the game.

Despite caring about Gi-hun, he lets it clear that he will do anything to survive and win the prize. As the number of killed players increases, Sang-woo goes down a spiral, becoming more ruthless and disregarding others' lives, eventually going rogue in order to win. This surprises Gi-hun who has a naturally kind heart and does not understand Sang-woo's decisions. Seeing himself facing Gi-hun in the end, Sang-woo is willing even to kill his friend to win. However, upon being defeated, he acknowledges Gi-hun's kind-hearted nature when his friend tries to end the game so they both can go home, but Sang-woo chooses to commit suicide so that Gi-hun can be the one to win all the prize money, trusting that Gi-hun will support his mother after his death.

Sang-woo is a childhood friend of Seong Gi-hun. In their younger days, they would both play children's games such as the Squid Game and Red Light, Green Light.

Sang-woo enrolled at Seoul National University, where he studied Business Administration. After his graduation as the top of his class, he started to work as an investment banker, where he somehow stole money from some of his clients and lost it all in the stock market.

Having used his mother's shop and house as financial collateral and now being hunted by the law, Sang-woo accepts the invitation for the Squid Game, a mysterious competition with a large sum of money as the prize to pay back his clients to avoid jail time.

He was initially a sceptic of the Squid Game, specifically the staff, because of the small doses of information he and the other 455 players had received. When he realized his friend Gi-hun also was a participant, he became wary, understanding that they'd eventually have to compete against each other. After the first game of Red Light, Green Light concluded he longed to get out of the compound but after seeing the money accumulated during the game, he flipped his opinion, voting no to stop the game. The game was still stopped, however, and he was dropped off in the middle of Seoul with Ali Abdul.

Seeing Ali's money problems, Sang-woo decided to pitch in and pay for his bus home. He later called his mother and lied to her about being abroad. Just as he was about to kill himself in his apartment, the game staff dropped off another invitation at his door, and he decided to rejoin the game.

Sae-byeok, another participant in the game, had earlier gone off to find out what the second game would be about. She disclosed with Sang-woo that the staff were melting something and that she could smell sugar while they were doing so. Sang-woo quickly figured out the game after seeing the shapes on the doors. However, he decided to keep it to himself, instead of telling his "team" (now consisting of him, Gi-hun, Ali and Il-nam). Picking the simplest shape to cut out of the toffee while telling the others to split by choosing different ones, Sang-woo decreases their chances of survival to favor only himself. However, he is surprised by Gi-hun choosing the umbrella, which is the hardest shape, and tries to warn his friend about the game, before giving up on doing so. After the game, Sang-woo is relieved to see that Gi-hun survived.

During the night, Sang-woo actively strove to fight off the attackers, specifically Deok-su and his crew. In the Tug of War game, Sang-woo saved the team by coming up with a last-second tactic. He later betrayed Ali, lying to him about how they could both make it out of the Marble game.

In the Stepping Stones game, Sang-woo callously kills Player 017 for wasting too much time. For being one of the three finalists (alongside Gi-hun and Sae-byeok), he was given a knife after a fancy dinner. Wary of Sang-woo's disregard for human life, Gi-hun and Sae-byeok kept themselves away from him during Lights Out; Gi-hun attempts to kill Sang-woo while he is asleep, but is stopped by Sae-byeok. However, due to the wounds Sae-byeok had attained from the previous game, Sang-woo rose to cut her throat while Gi-hun had his back turned calling for help. Sang-woo rationalized the murder as an act of merciful euthanasia, which almost made Gi-hun want to kill him. Sang-woo also says that Gi-hun would have given up on the game, voting along with Sae-byeok to end it and save her life, making all of them go home empty handed.

Sang-woo and Gi-hun would face each other in the sixth and final game, Squid Game. Initially gaining the upper hand with his aggressive attacks on Gi-hun's life, Sang-woo would eventually be overpowered and defeated. However, Gi-hun refused to kill him, instead attempting to invoke the third clause of the agreement to end the game and forfeit the prize money in order to spare his life. But Sang-woo commits suicide by stabbing himself in the neck to allow Gi-hun to win the money. In his final moments, Sang-woo also tells him to look after his mother, which Gi-hun eventually does by giving her a share of the prize money and placing Sae-byeok's brother in her custody one year after his death. 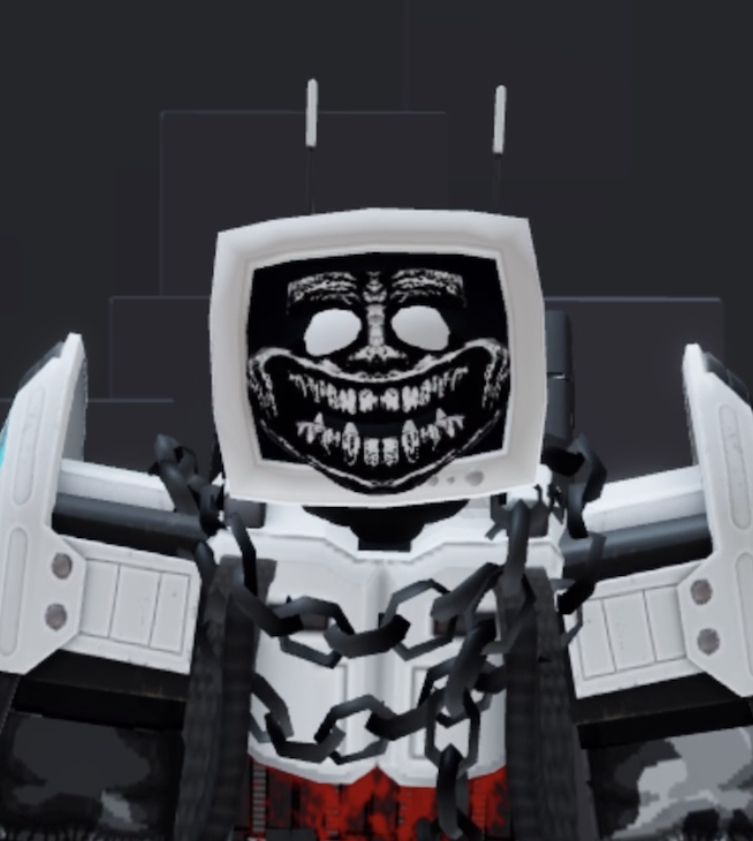 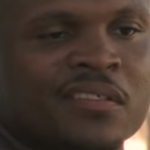