The Key to the Ultimate Power

Kill the Charmed Ones with the help of her sister Billie Jenkins (failed).

Christina "Christy" Jenkins is a witch-firestarter and the secondary antagonist in the eighth season of Charmed.

She was portrayed by Marnette Patterson.

Christy is the older sister of Billie Jenkins. She was kidnapped when she was 6 years old by Scather Demons because she is the key to "ultimate power". The Scather Demons kept Christy safe in the Underworld in preparation of the return of The Triad, a trio of powerful upper-level demons who were to guide Christy in the way of evil. Fifteen years later, Billie finds her and takes her to the Charmed Ones' Manor where Billie is staying at the moment. Billie begins teaching Christy how to control her powers. At one point Christy seems to be re-kidnapped by the same Scather Demons sent by The Triad while in Billie's care, but Billie goes after her. While they are both down in the underworld, Billie convinces Christy to vanquish the demons. Together, with Christy's pyrokinetic powers and Billie's telekinetic powers, they kill the demons.

What Billie doesn't realize is that Christy is working with the Triad, the same trio of demons who sent Cole Turner/Belthazor after the Charmed Ones. It is originally believed that they are the major threat the sisters are supposed to face. This is not the case, as Leo Wyatt, Piper's husband, is not returned by the Angel of Destiny after two of them are vanquished. The remaining Triad member reminds Christy that Billie is the 'ultimate power,' and she must save her (in other words, turn her against the Charmed Ones). Christy succeeds in doing so.

Billie and Christy face the sisters in the manor with both sides empowered by the supernatural force called the The Hollow. Because they have both taken in The Hollow, their powers are evenly matched, since Billie and Christy both stole the Charmed powers from baby Wyatt. The power between shoots out in all directions, causing the manor to explode, killing Phoebe, Paige, and Christy. Billie and Piper are the only survivors. After the battle The Hollow returns to its containment.

Following this destruction, the Angel of Destiny brings back Leo, who stopped Piper from killing Billie. Piper goes into the past to fix the present. After leaving the destroyed manor, Billie realizes that the Triad used her and Christy and soon returns to the side of the Charmed Ones. Christy returns to Magic School, with Dumain.

Within a series of events in which Leo and Piper travel through time to fix what happened, Billie realizes that her sister has become a killer. Billie uses her projection power to project herself and the Charmed Ones to the Triad, just before the witches call for the Hollow, and vanquish them as well as Dumain. In an act of rage, Christy fires on Billie, and Billie is forced to kill her in self-defense. After killing her sister, she immediately breaks down. 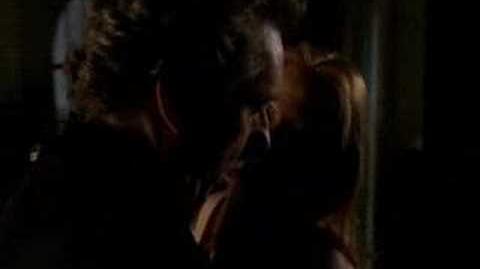 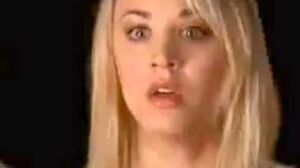