Chronians are able to manipulate time at its base level, allowing them to accelerate, reverse, or halt the progression of time in their immediate vicinity. They can backfire on them if their powers weakens Chronians and speeds up their aging process. 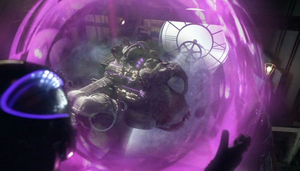 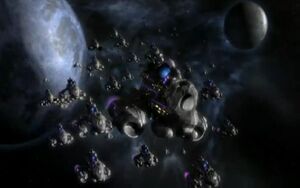 Retrieved from "https://villains.fandom.com/wiki/Chronian?oldid=3309289"
Community content is available under CC-BY-SA unless otherwise noted.