The Haunter of the Dark

Obtain limitless knowledge of the universe through sacrifices given to the Haunter of the Dark.

The Church of Starry Wisdom, also sometimes known as the "Starry Wisdom Cult", is a sinister religious cult that worships Nyarlathotep in his aspect as the Haunter of the Dark, as described in 1939 horror short story "The Haunter of the Dark" written by H. P. Lovecraft, and they are one of the many antagonistic groups in the Cthulhu Mythos horror genre. The cult was founded in Providence, Rhode Island circa 1844 A.D. by the archaeologist and occultist name Professor Enoch Bowen. The cult used a sacred relic known as Shining Trapezohedron to summon the Haunter of the Dark, who demanded outrageous sacrifices in return for limitless knowledge of the universe.

Although the cult was publicly denounced by the other local churches, it nonetheless grew to have a membership of around 200 members. Mysterious disappearances in the area brought the cult under public scrutiny. After run-ins with both local citizens and the municipal government, the church closed and 181 people left Providence for unknown reasons. However, there is veiled evidence that they were dealt a more summary kind of justice than banishment.

The church held an extensive library of occult literature. The majority of these books was removed by one man named Doctor Dexter after the church was raided following the mysterious death of Robert Blake.

Though the Providence sect of the Church, was officially disbanded in 1877, the main Church of Starry Wisdom has appeared in other places including Yorkshire, England (1880 to 1890), Chicago, Illinois (where it was known as the Celestial Providence sect, but was later disbanded by the Great Chicago Fire of 1871), Arkham, Massachusetts (during the 1920s), and more recently in San Francisco (though the group was reputedly destroyed by arson). A few contemporary sects of the Church of Starry Wisdom may still exist in Canada. As recently as the 1970s the cult was present on Bioko (Fernando Po) in Equatorial Guinea. 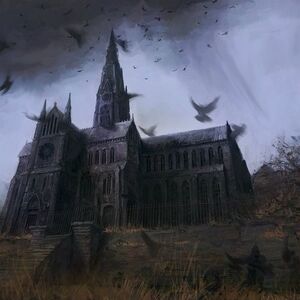 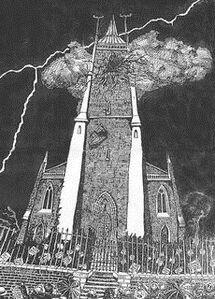 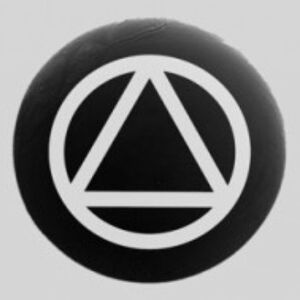 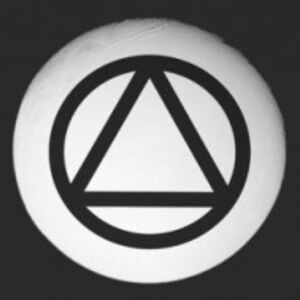 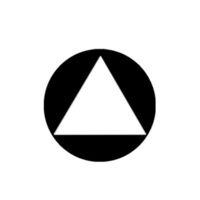 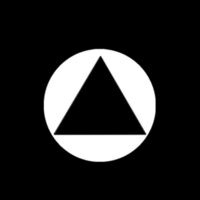 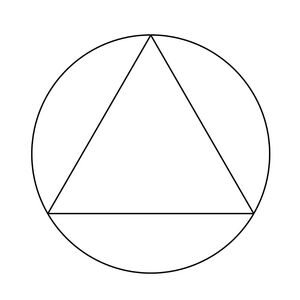 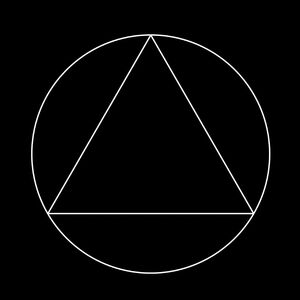 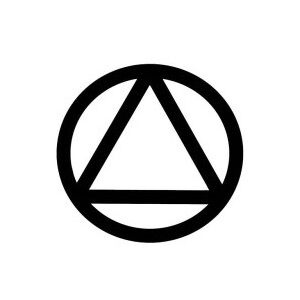 Retrieved from "https://villains.fandom.com/wiki/Church_of_Starry_Wisdom?oldid=3327817"
Community content is available under CC-BY-SA unless otherwise noted.